John Newman - 'Come And Get It'

It’s been a little while since we have heard any new solo music from John since 2013’s ‘Tribute’ album, aside from his collaboration on Calvin Harris’ ‘Blame’, but it sounds like we have a LOT to look forward to.

Speaking about the track John said, “It’s part of a record, I’ve made a new project and a new record and the intention was to make a record that felt good to me in the sun, in the car driving and I thought what better place to do that than Los Angeles.

“I worked with some incredible, incredible people, incredible musicians that I would never dream of working with and sat in the chair and produced them guys and it was hard to get my head focused when I had such good musicians in!

“But just to sum it up, I never feel any boundaries like I’m held in a pen with my sound, it’s my own record. I wouldn’t say it sounds like anything else, but it’s inspired by the sun and disco and good grooves.” 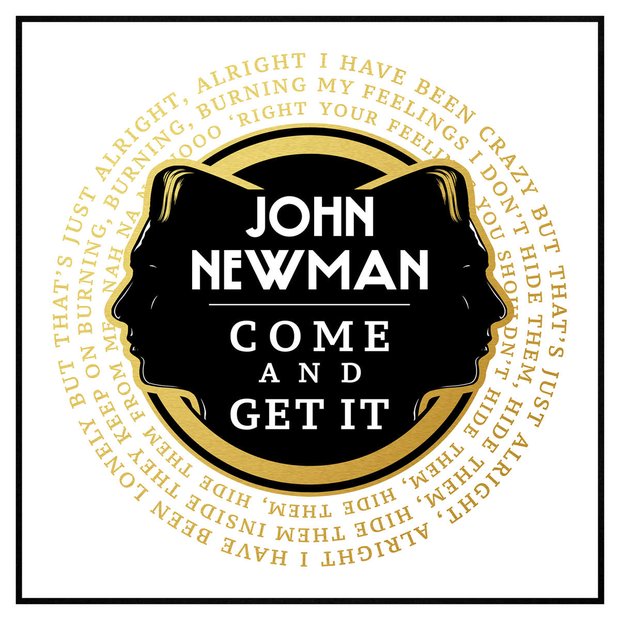