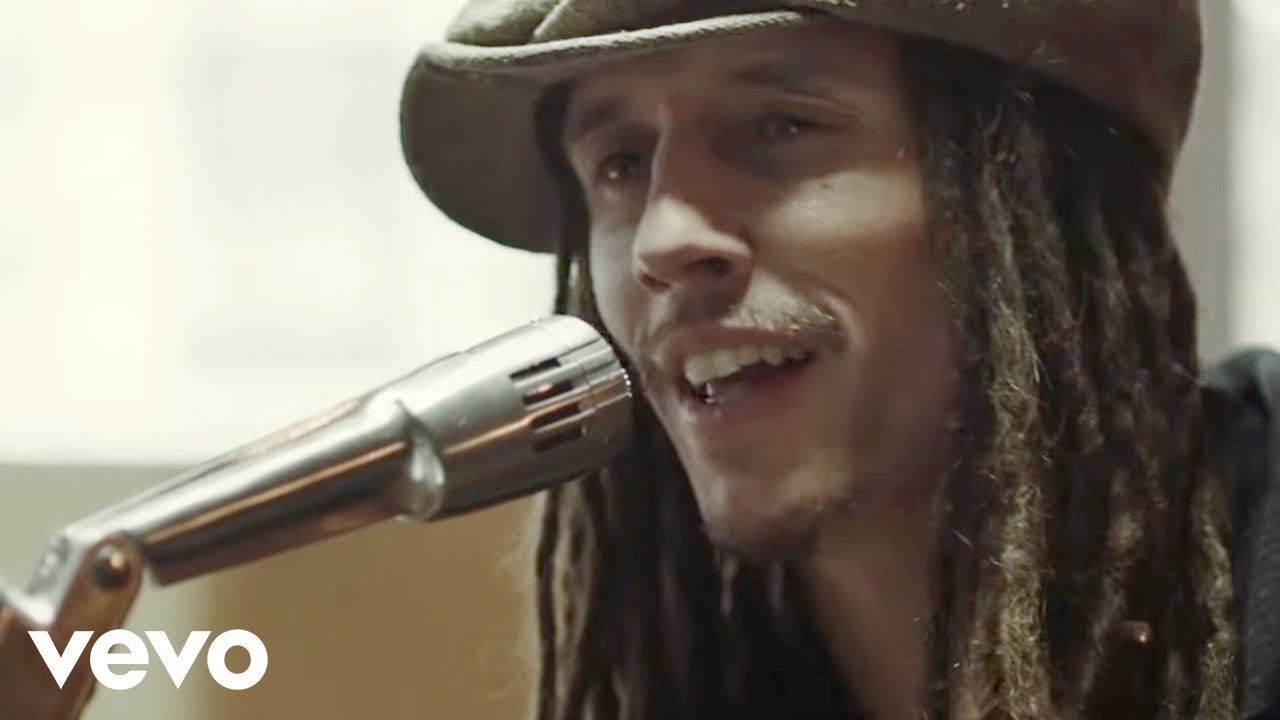 You'll recognise these pitch perfect vocals from Jonas Blue's 'Perfect Strangers'. Introducing...JP Cooper! When Jonas Blue topped the Vodafone Big Top 40 in 2016, it was this man's voice you heard blasting out of your radio every Sunday from 4PM.

JP has moved on to release more of his own music and 'September Song' has got the public VERY interested in the singer from Manchester.

'September Song' debuted in the chart on Christmas Day 2016!