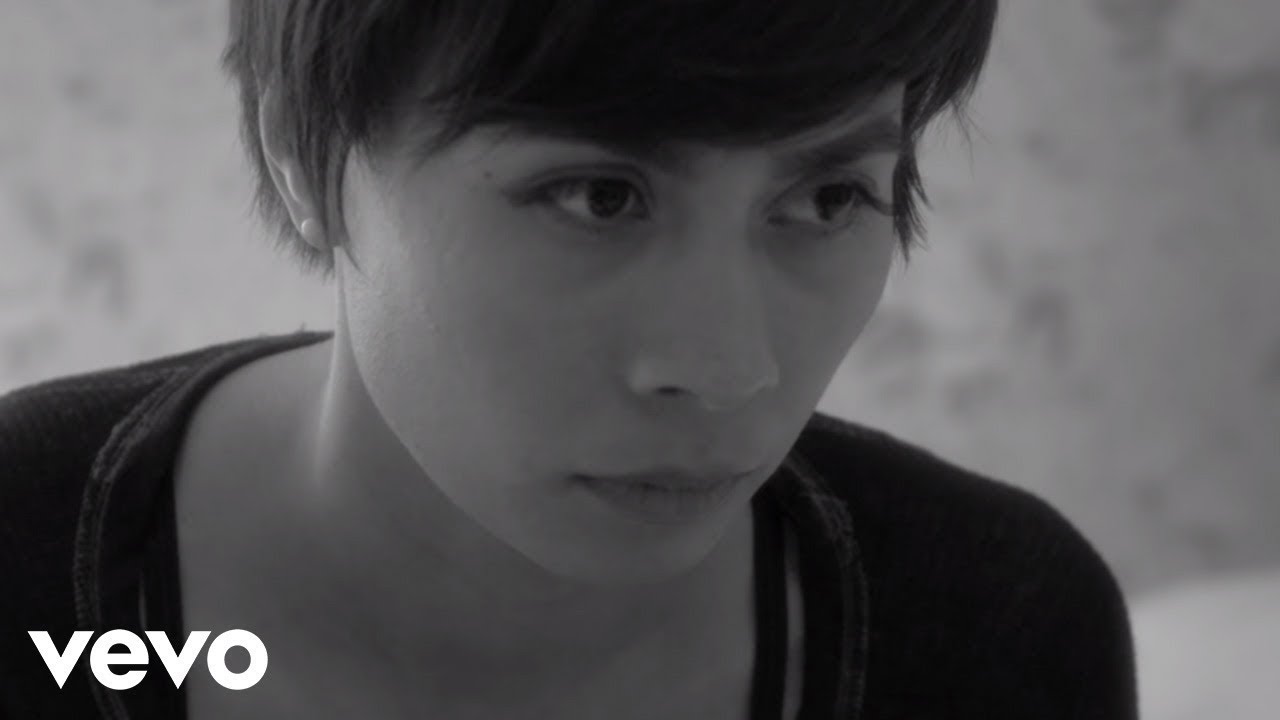 Justin Bieber has done the unthinkable and released a music video for every song on his 'Purpose' album including the slow jam 'Love Yourself'. Before the release of the album, Bieber had already had chart success with 'What Do You Mean?', 'Sorry' AND 'I'll Show You'.

'Love Yourself' was co-written by music maestro Ed Sheeran and even features backing vocals from the British guitarist.

Justin Bieber's Acoustic Version of 'Sorry' Will Blow You Away 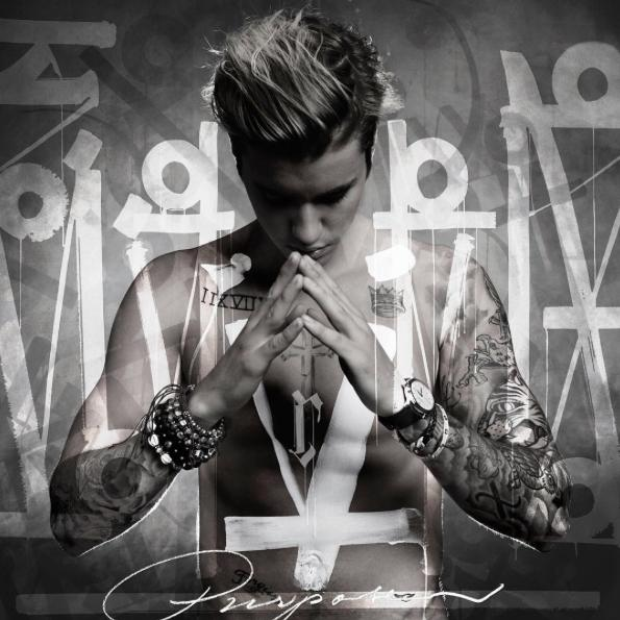