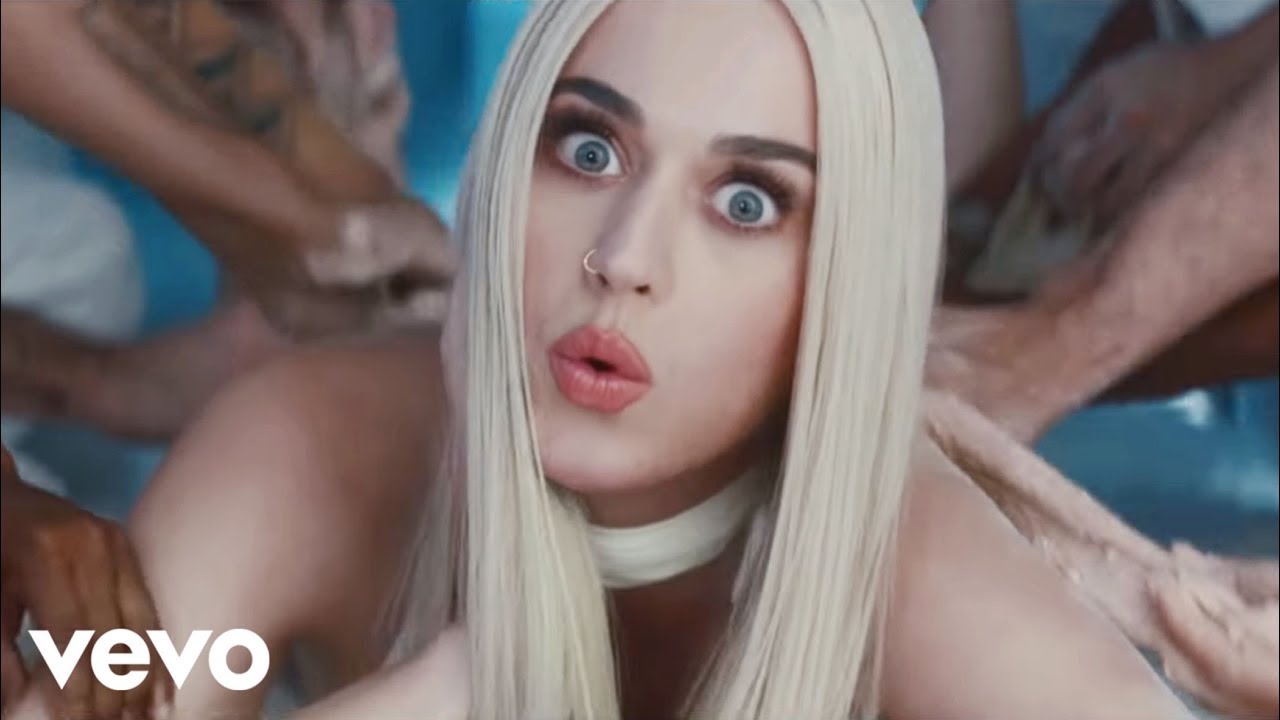 Okay, we read the clue right, but we were WAY off when we predicted Katy was dropping her album on April 28th - but we DID get the name of her new song right!

Bon Appétit is the next single to be taken from Katy's upcoming album (which currently doesn't have a title), and follows the insanely catchy 'Chained To The Rhythm'.

Katy teased the song earlier in the week with a recipe for cherry pie, and later confirmed the single on Twitter.

#NewMusicFriday - Discover the latest new music every Friday at BigTop40.com