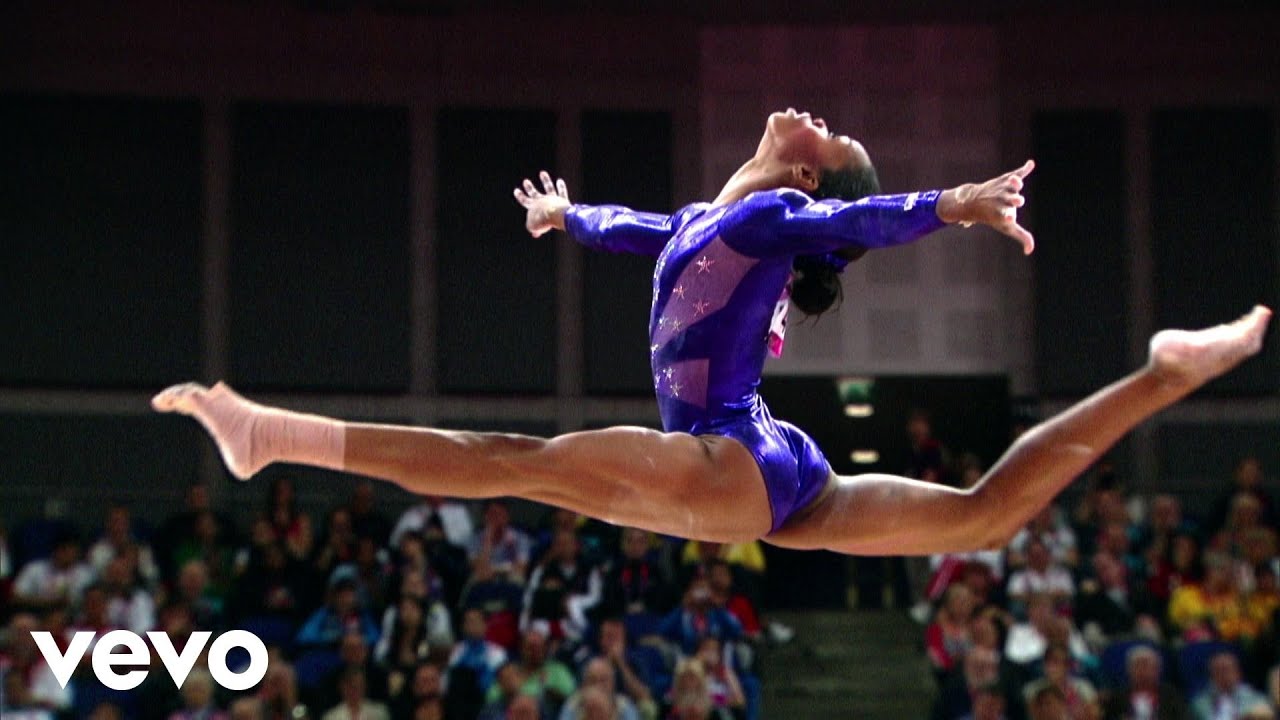 Katy Perry has returned and we couldn't be more in love with her new single 'Rise'.

Whenever Katy drops a brand new song, we ALL scramble to YouTube quicker than Usain Bolt to get a glimpse of what will undoubtedly be a pop chart anthem.

And guess what? 'Rise' is exactly that! The single debuted on the 17th July 2016 just two days after it was made available to download.

NEW ENTRY! @katyperry's #Rise is straight in at No.5 just TWO days after it was released https://t.co/4ul1ciAnoN pic.twitter.com/vO18nlzTlF

The music video was directed by Joseph Lee and is compiled of footage taken from the Olympics in the lead up to this year's event in Rio, Brazil. 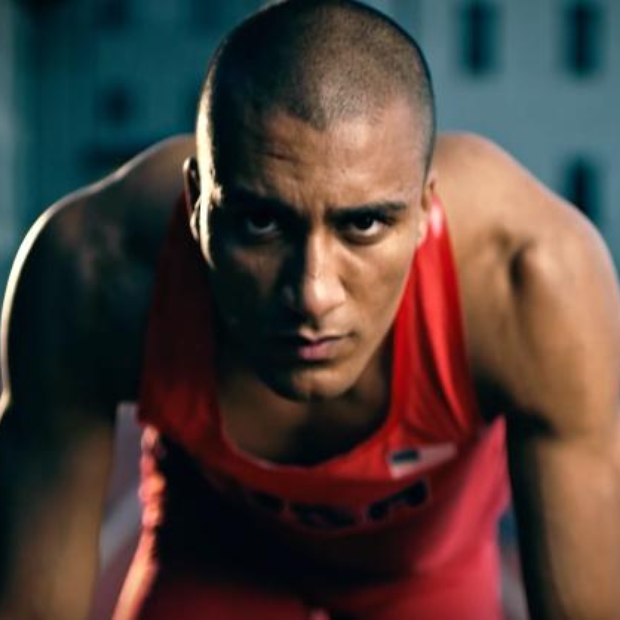