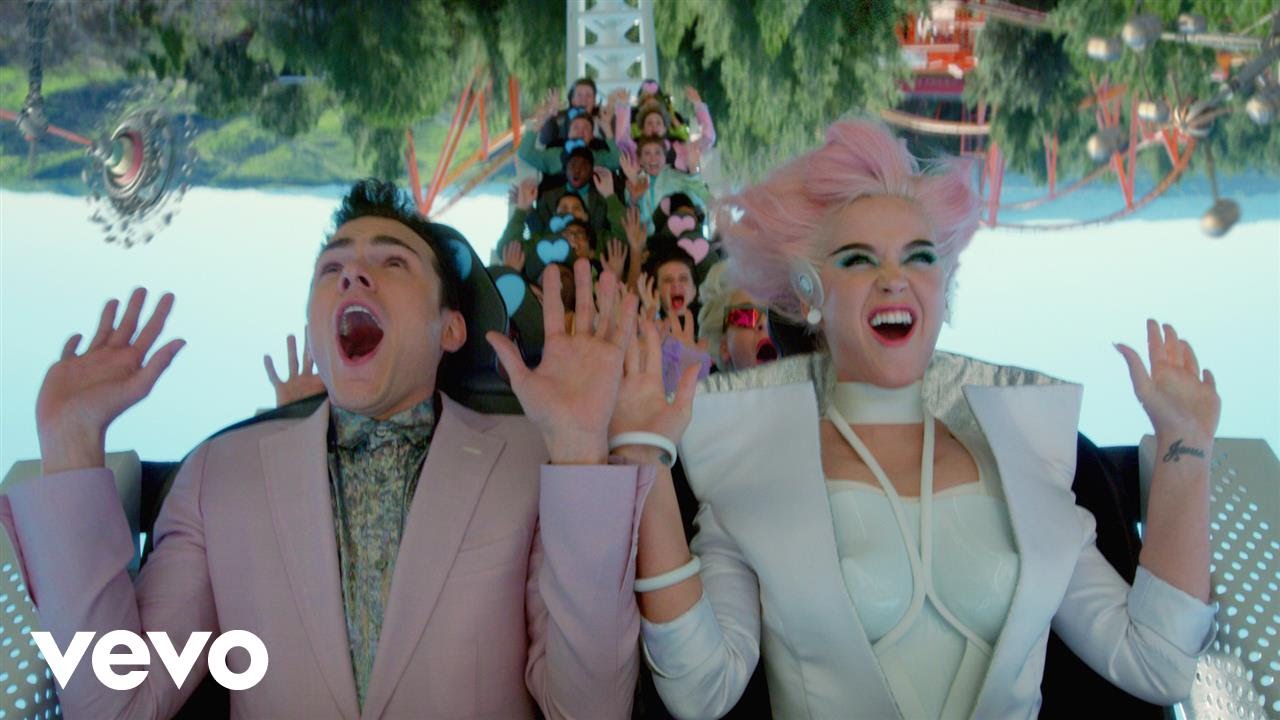 Katy Perry has returned to the music scene with a new single that is just what the world of pop music was crying out for. Katy Perry's last outing in the Vodafone Big Top 40 was with 2014 'This Is How We Do' but now the queen has returned to reclaim her crown.

The track features the grandson of the late, great Reggae legend Bob Marley too!

'Chained To The Rhythm' debuted at No.7 on the 12th February 2017 just two days after the song was made available to download.

NEW ENTRY: Just 2 days after @katyperry released #ChainedToTheRhythm, she's made it in at No.7! POWER https://t.co/4ul1ciAnoN pic.twitter.com/hvWnKJAdtg