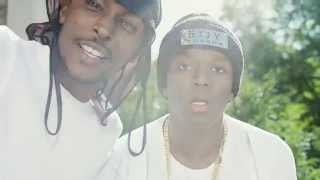 All we really want to know, is can you keep up? From FIFA videos to potential chart star, you can't deny KSI's hard work is really paying off! Plus grime star JME features on this, so you know, you should really be checking it out. 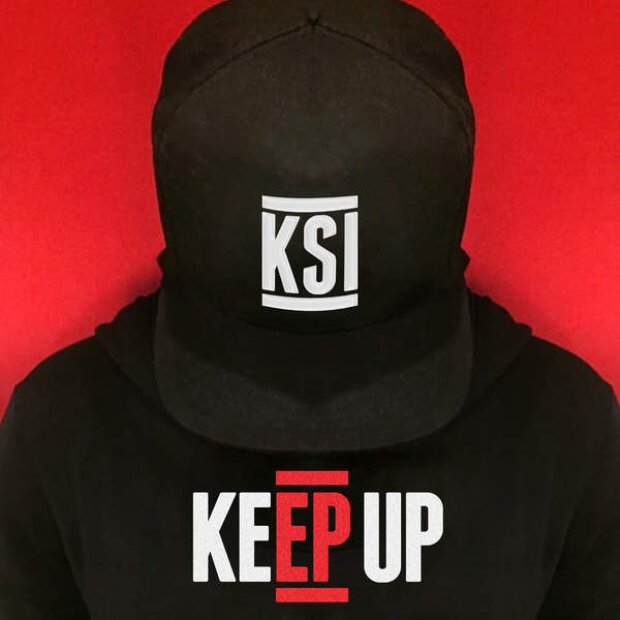