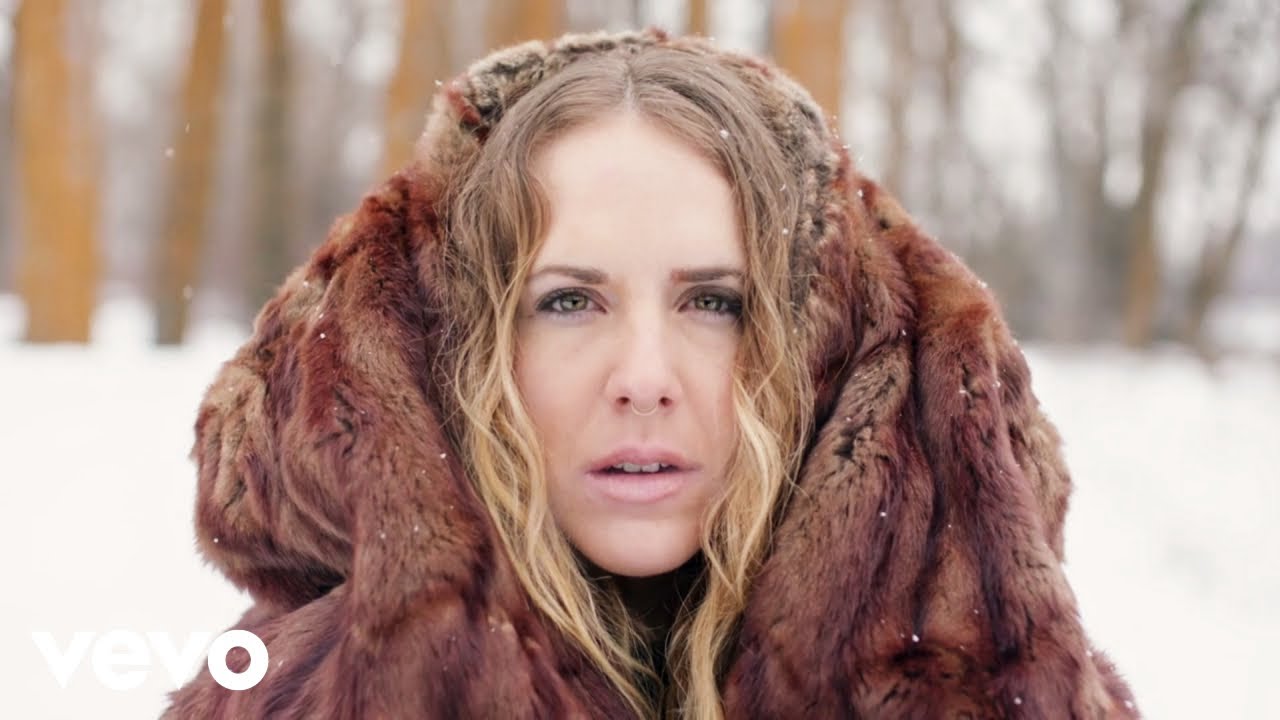 When you want an instant hit of feel-good music, there's is ONE place you should all be instantly going and that is anywhere where Kygo is being blasted out the speakers.

The vocalist on the single, Maty Noyes, provides vocals on The Weeknd's 'Beauty Behind The Madness' album along with the likes of Ed Sheeran and Labrinth. Want to hear an incredible acoustic version of the single? Here you go...

The Norwegian DJ broke onto music scene with his 2015 hit 'Firestone' as well as his Ella Henderson collaboration 'Here For You'. 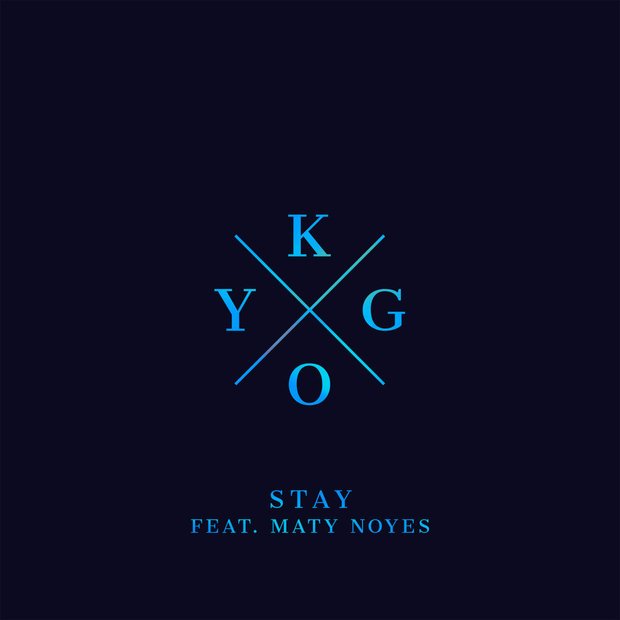