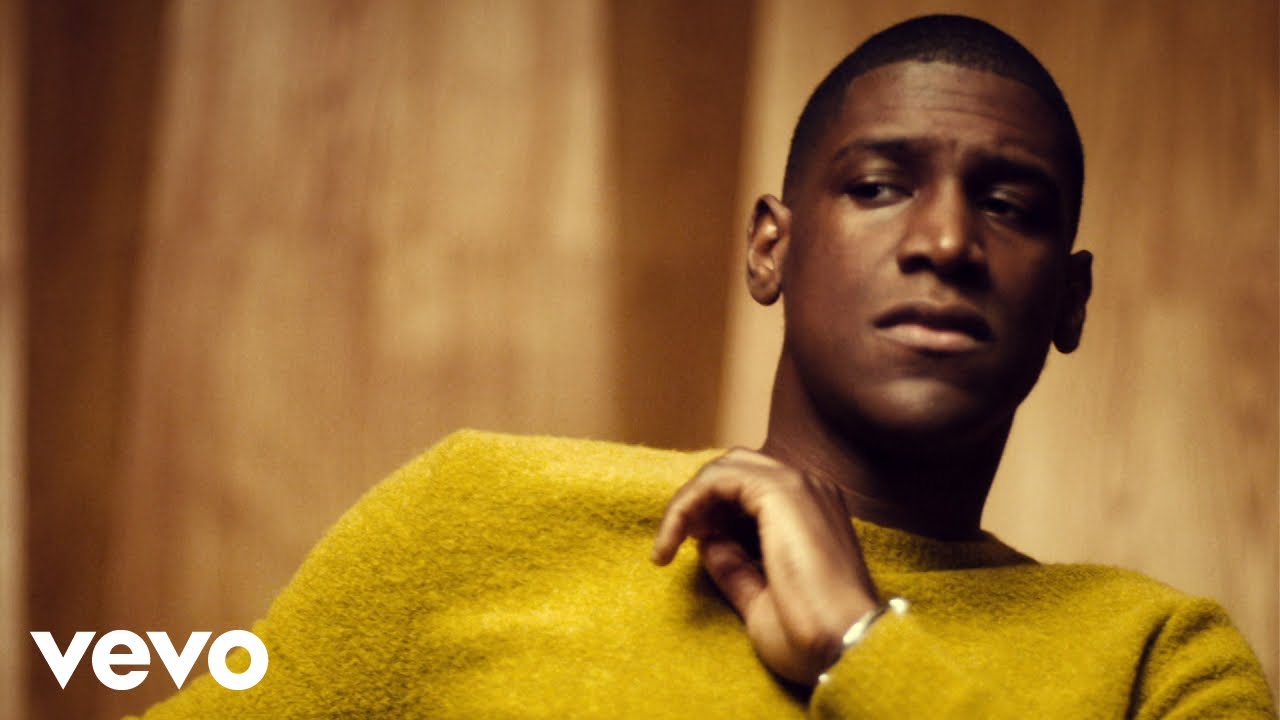 Album: Take Me To The Truth

Ed Sheeran announced in late October 2014 that this track was his absolute favourite of the entire year. This single follows the release of lead single 'Let It Be'.

Labrinth describes the theatre in which the video was shot in as having a 'warm energy and mood'. The music video is extremely striking in it's simplicity, a feature which can be attributed to veteran music director Sophie Muller.

The song caught a second wind in August 2015 when X Factor contestant Josh Daniel sang the song in a heartbreaking live rendition. 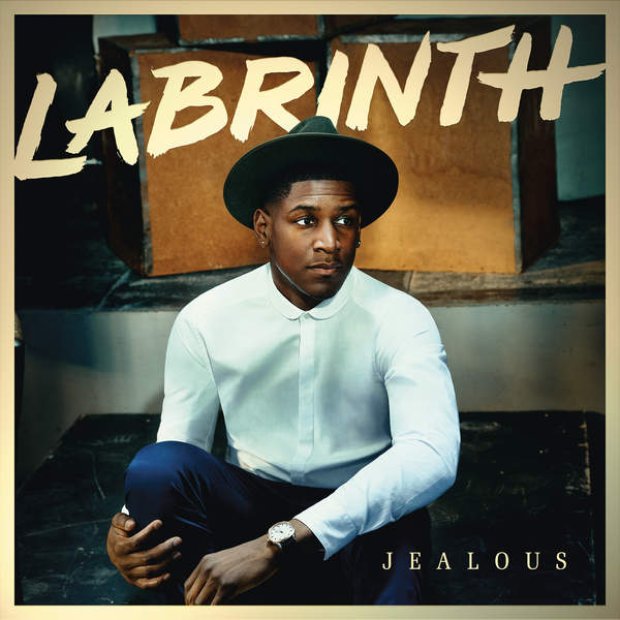