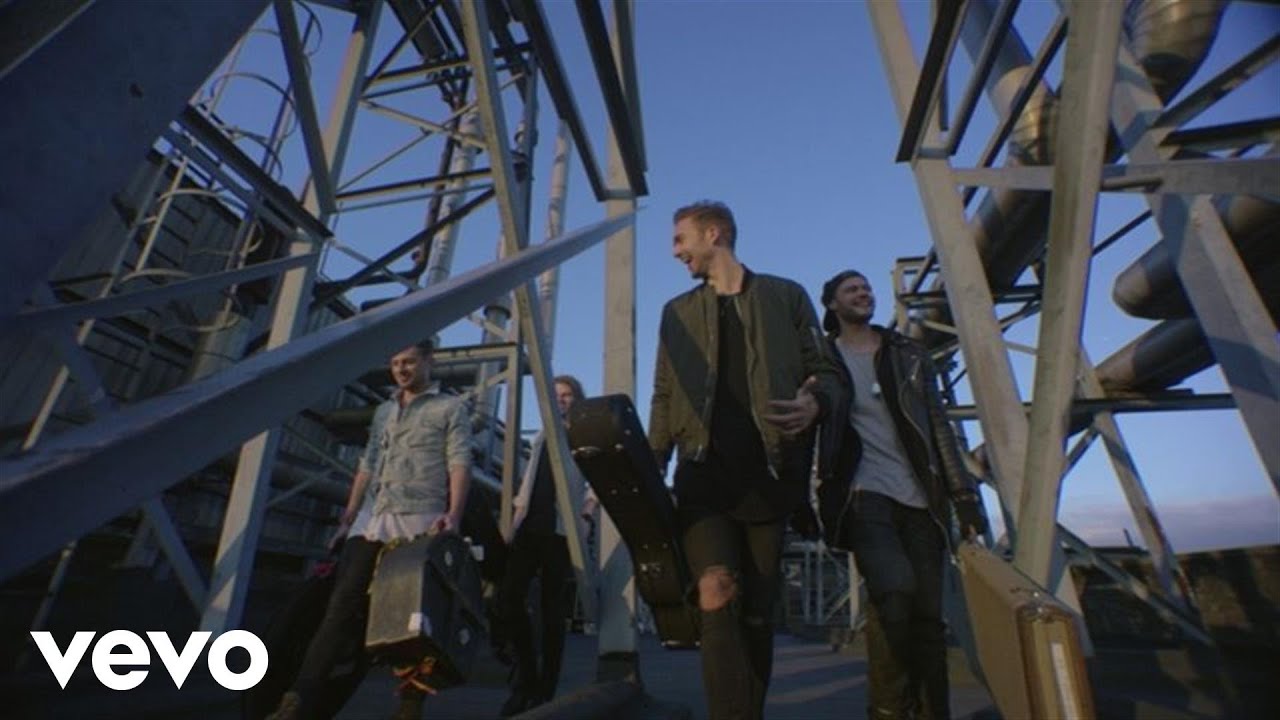 Andy, Joel, Adam and Ryan are back with some brand new music for us to absolutely devour (trust us, you're going to need more after this). Their new single 'Money' is the first track we've heard from the boys new album following on from the debut LP 'Chapman Square'.

The boys show off their new evolved look and they're looking mighty fine in doing so. 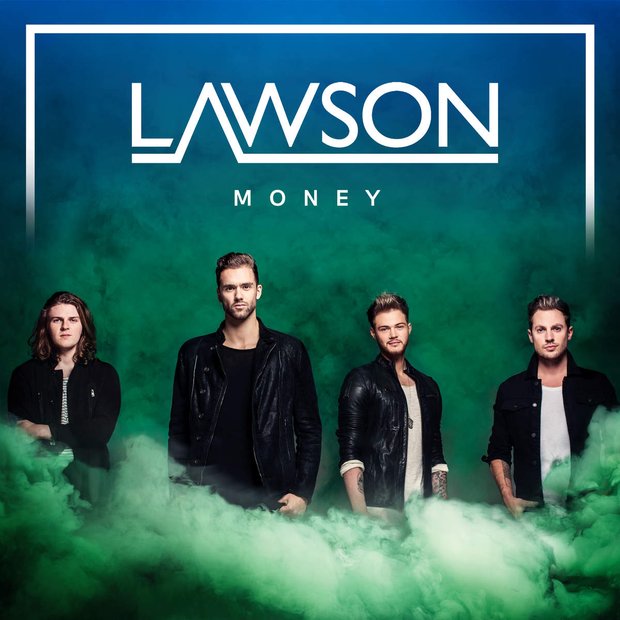