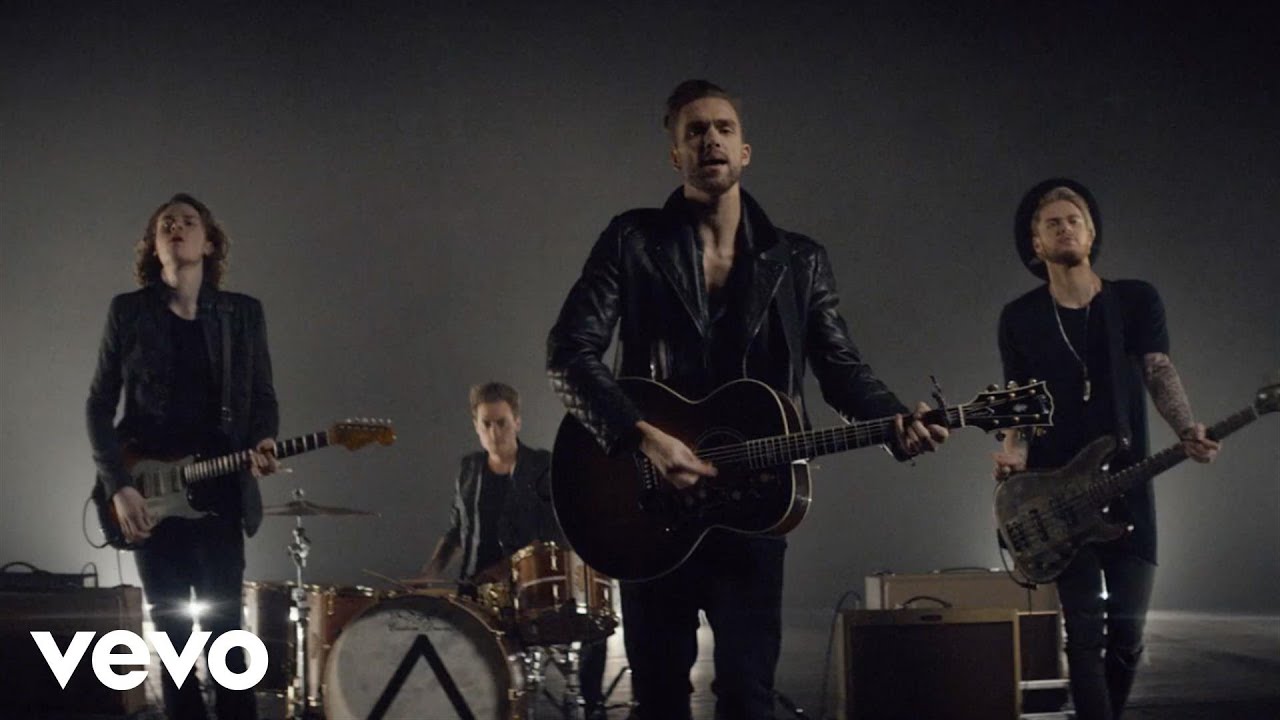 Ryan, Andy, Joel and Adam have returned with the new pop rock anthem 'Roads'. The four-piece who have opened for Jessie J in the past have delivered something VERY special this time.

The lads broke onto the music scene with their debut album 'Chapman Square' and ever since then we have craved MORE!

Well, our prayers have been answered. Ryan teased that something very exciting was coming soon back in 2014, he wrote:

'Lawson have been in Iceland to do a photo shoot for their new album, and maybe to film a video... More news soon!'. 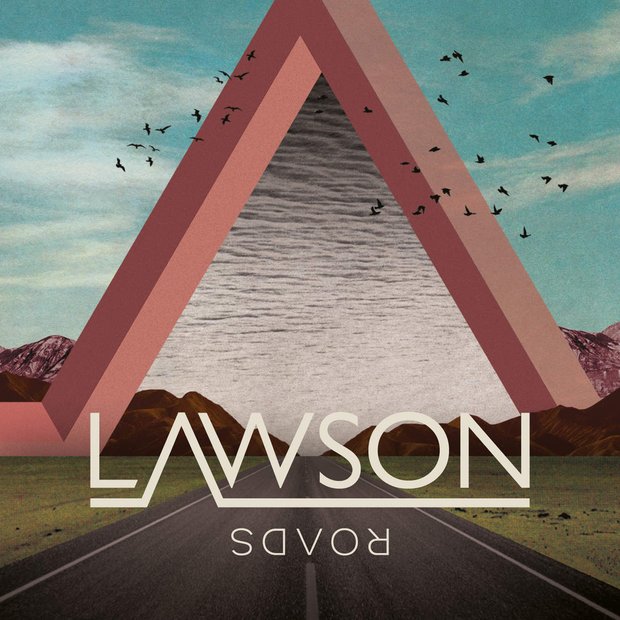