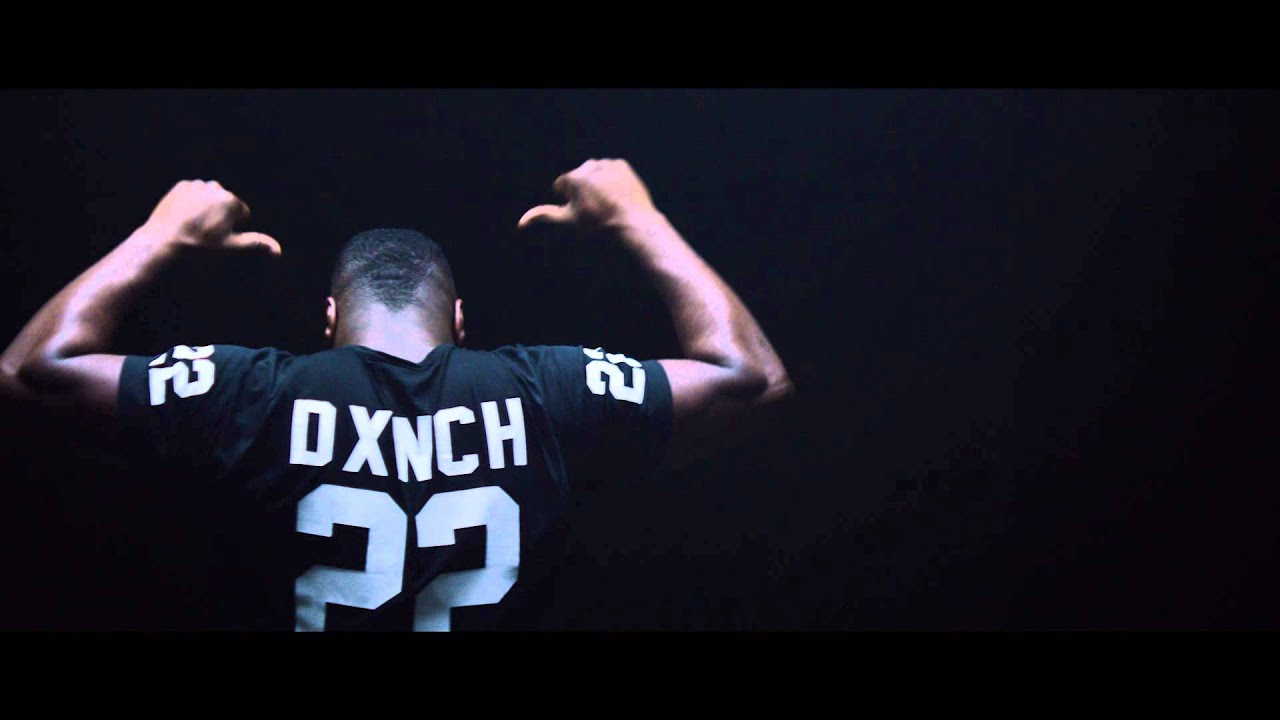 2015 has been a big year for grime stalwart Lethal Bizzle with his huge single 'Fester Skank' grabbing a top 10 place in April. The song went on a hot run of an entire MONTH in the Vodafone Big Top 40 and Biz is back for more.

However this time he has gone one better and hired in help from one of the hottest new Grime talents in the game, Stormzy! It was in September 2015 that Stormzy captured TWO songs in the top 40 in one week. 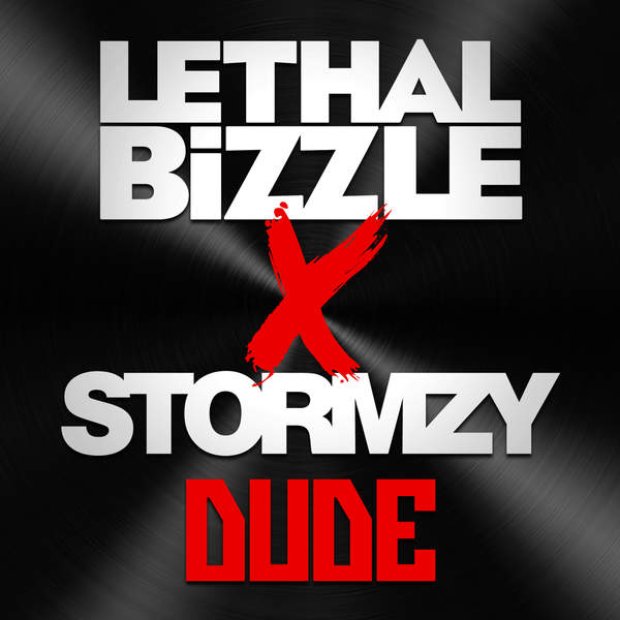