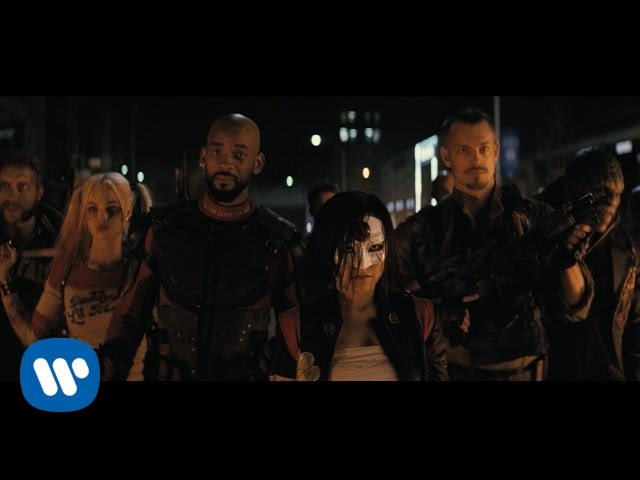 Okay...sometimes a song comes along which has SO many collaborators we literally need to list them out for you. So, here goes: Lil Wayne, Wiz Khalifa, Imagine Dragons, Logic, X Ambassadors AND Ty Dolla $ign

Download Sucker For Pain by Lil Wayne and co. here.

twentyonepilots' 'Heathens' taken from the same album made a huge splash in the countdown, making the top 10 several times. 'Sucker For Pain' debuted in the Vodafone Big Top 40 on the 14th August 2016.