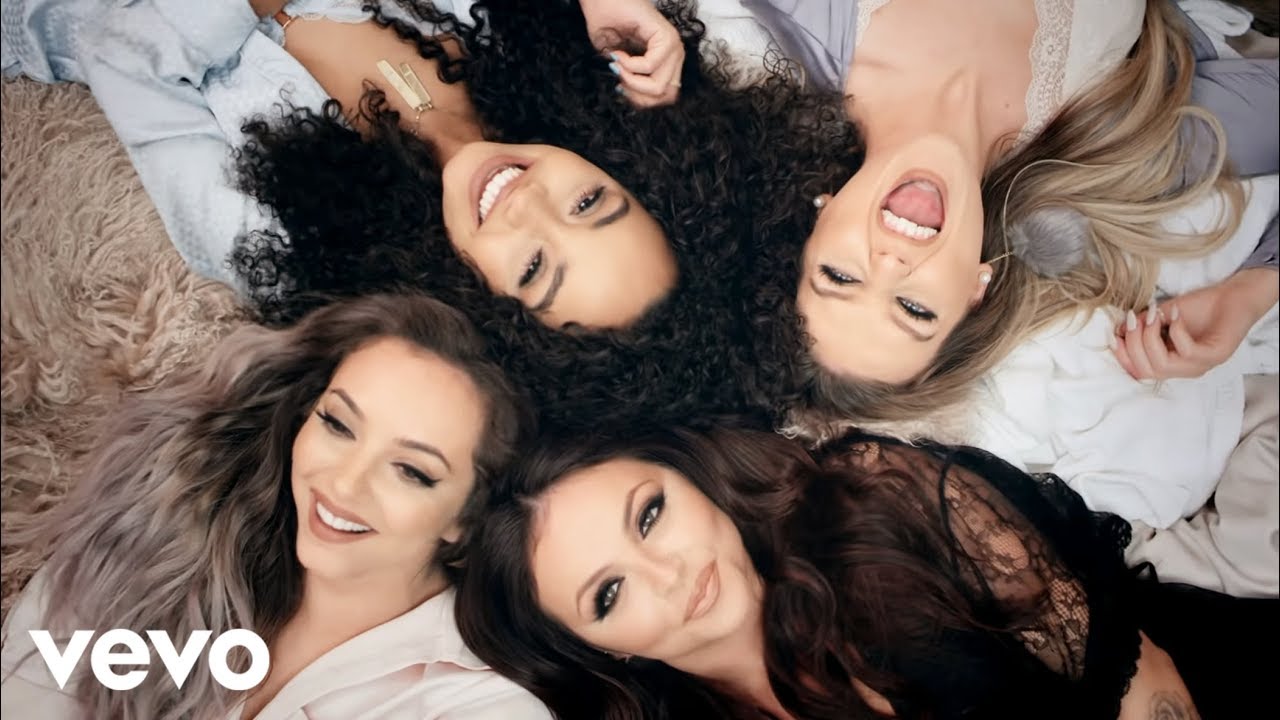 'Black Magic' cast a spell over the entire world when it was released in July 2015. However it looks like the Little Mix ladies were just getting started as they have now announced the next single from their 'Get Weird' album.

'Hair' follows on where 'Secret Love Song' left off with another collaboration, this time in the form of Sean Paul.

We've got a little announcement for you…who wants to know what our new single is?! #LittleMixHair xx the girls xxhttps://t.co/JUNtNdl16V

Sean Paul also posted the cover artwork of the girls on his very own Instagram page...

WATCH the incredible moment Little Mix found out 'Black Magic' had gone straight to No.1

The song is called 'Hair' and it sounds like everything we expect from a classic Little Mix tune; a pulsating beat, hypnotic drums and vocals you can chant along to. They actually teased the single all the way back in August 2015.

Who's getting Hair when its out Friday? Here's a little sneak peak of the track for you!! Perrie <3 #LittleMixHair https://t.co/KXQg9WWaNh

Be sure to check out the behind the scenes of the video too!