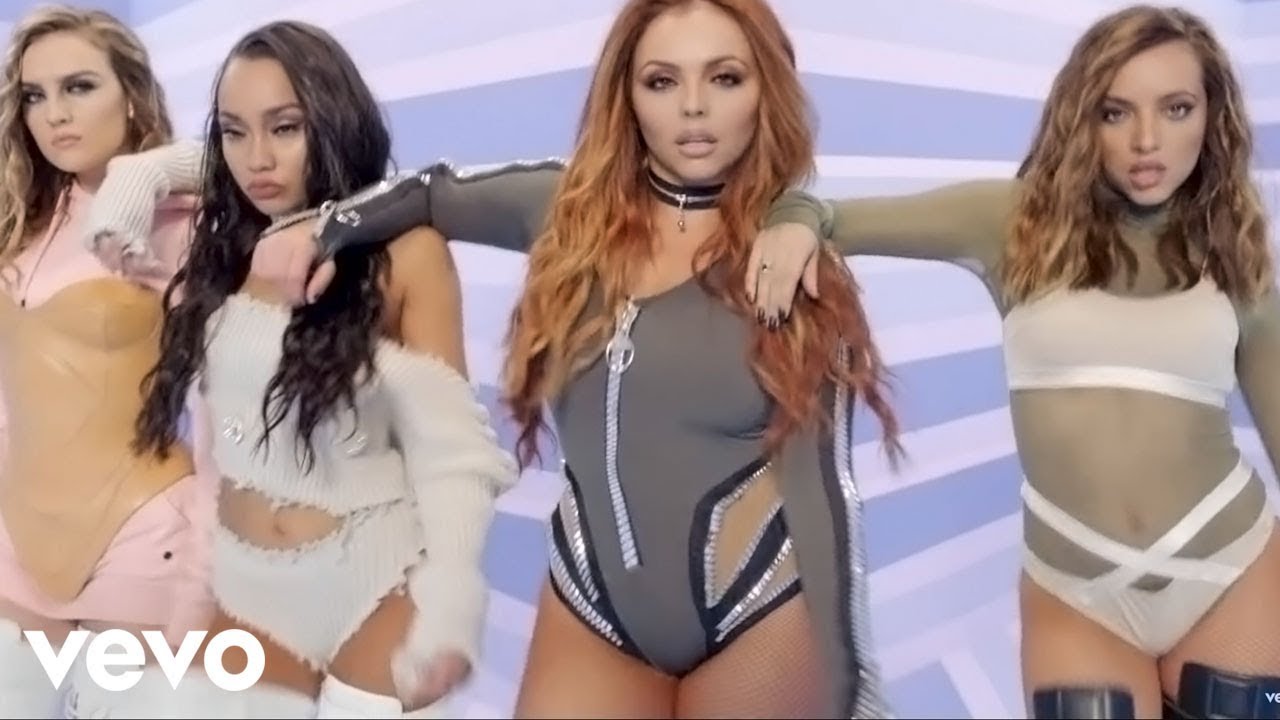 Little Mix have had an incredible 12 months with some of the biggest pop songs of the year. However they've started 2017 with one of the hottest music videos we've seen in a LONG time.

'Touch' is the second single from the ladies' incredible fourth studio album 'Glory Days' following on from the lead single 'Shout Out To My Ex'.

On 22nd January 2017, just days after the video premiered, 'Touch' moved up to it's highest chart position, No.9.

The brand new #TouchMusicVideo has helped @LittleMix move up the chart again! They're in at No.9 https://t.co/4ul1ciAnoN pic.twitter.com/1EnFyKGwS1