Lorde has released a little clip from the cutting room floor of an old song called 'Lost Boys'.

Lorde has given her fans a little treat today with a clip of an old song called 'Lost Boys' uploaded via her iPhone. The New Zealand born singer told her followers on Tumblr:

'found this little guy whilst trawling through my archives and thought it would be a cute thing to share with y’all. we wrote this song called lost boys in about march of last year, we spent a day on it and then never touched it again (it was not a good song, i promise, haha). a lot of people asked what happened to lost boys, and i guess you’ll never hear the other three-quarters of the song, but there was something about these bridge melodies i thought was pretty. so here you go - a little pre-christmas look at the cutting room floor. xo. ps. sorry for shitty iphone quality :~)'.

Exciting stuff! Let us know what you think of the song in the comments section below. 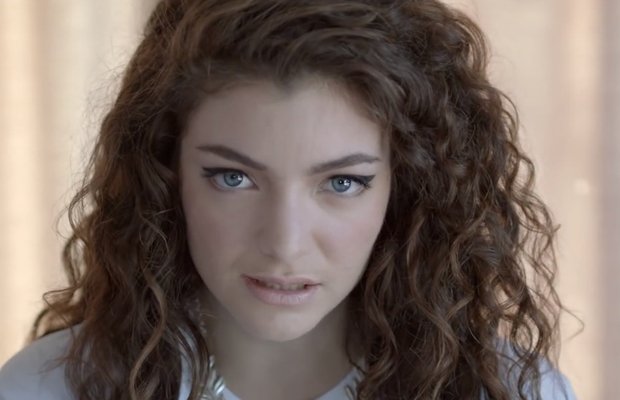