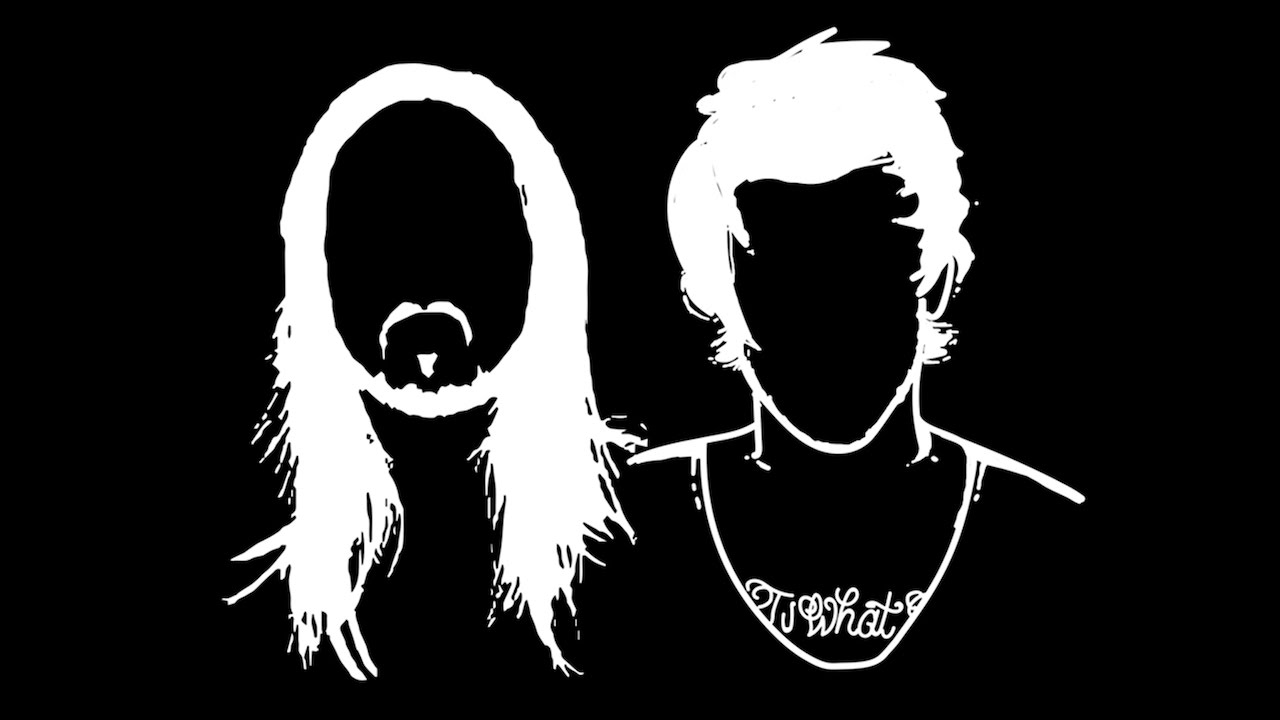 Days after the death of his mother Johannah, Louis Tomlinson took to the X Factor stage to premiere his debut solo single.

Sometimes the word 'courage' really doesn't really do the action justice. However, in the case of Louis Tomlinson's brand new single 'Just Hold On', courage is truly the only word you could use.

It had only been two days since Louis' mum had tragically passed away but Louis bravely decided to appear in from of millions of people to do what he does best, perform! 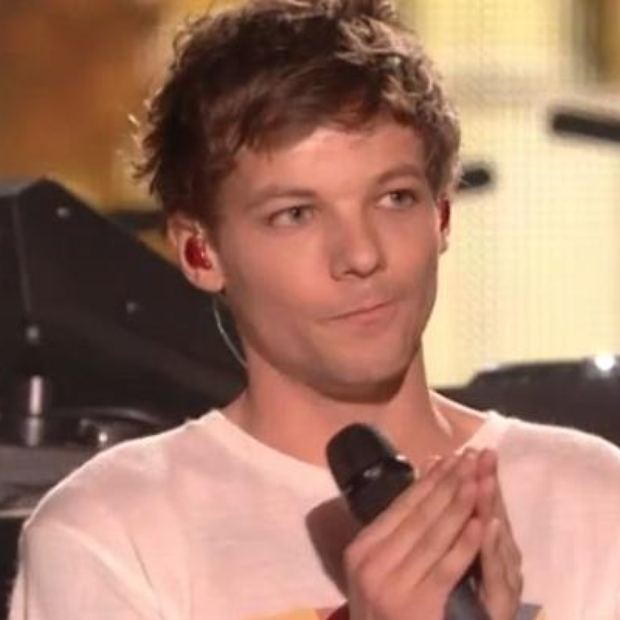 After the show, Louis tweeted:

That was harder than I ever imagined. I want to thank everyone around me and all of the amazing fans out there that made that so special!

Feeling so much love around me and my family . Mum would have been so fucking proud ( sorry for swearing mum ) love you !

The collaboration between the 1D superstar an world famous DJ Steve Aoki is a big step away from the pop vibe of One Direction however fans are already going crazy over it! Louis was quick to tweet his appreciation for all the support Aoki had provided throughout the recording...

Also @steveaoki , you have been such a rock and inspiration throughout this ! Pure talent and a real gent !