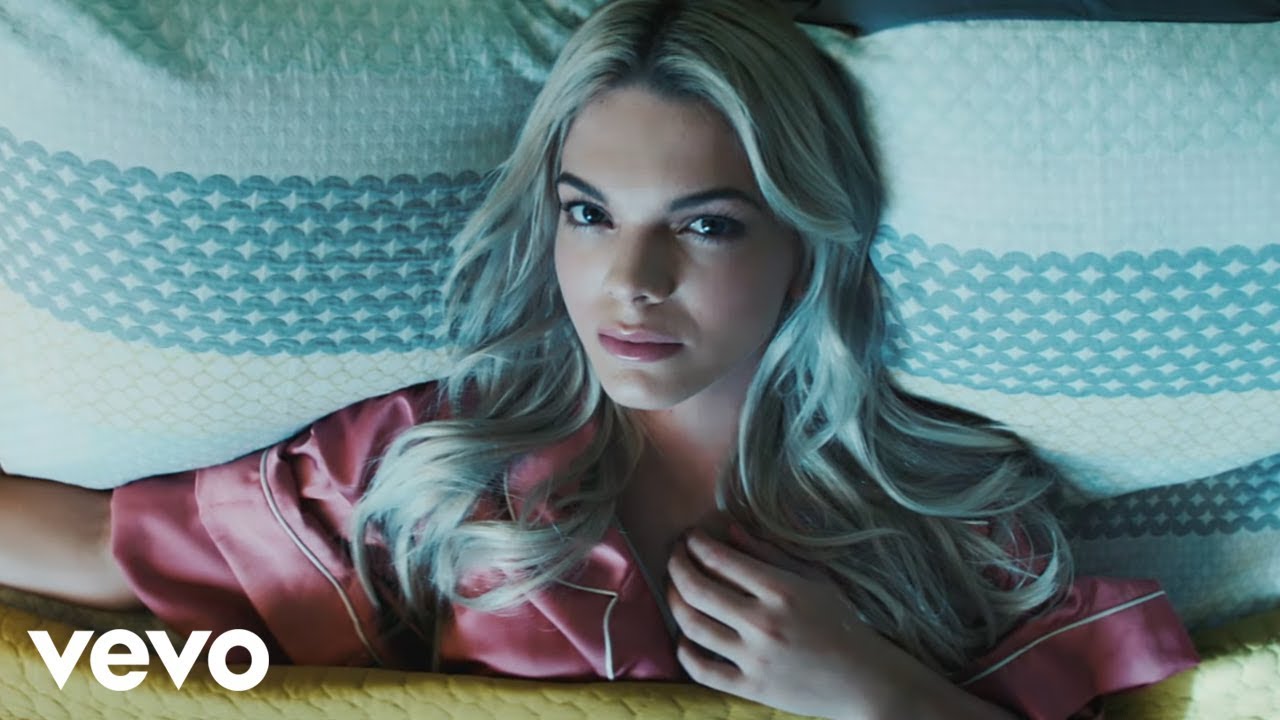 YES! Louisa's first single since her X Factor winning track has arrived and we couldn't be more excited for it. 'So Good' is quickly becoming one of the nation's favourite pop tunes of 2016!

The starlet put in a scintillating performance of the song on the X Factor for its worldwide debut and it was everything we hoped it'd be.