Although the lead singer is called Lukas Graham, the name 'Lukas Graham' is actually the name of the Danish four-piece band behind this incredible song '7 Years'. These guys have already had FIVE No.1 singles in Denmark, wow.

13 Facts ALL About The No.1 Danish Group 'Lukas Graham'. 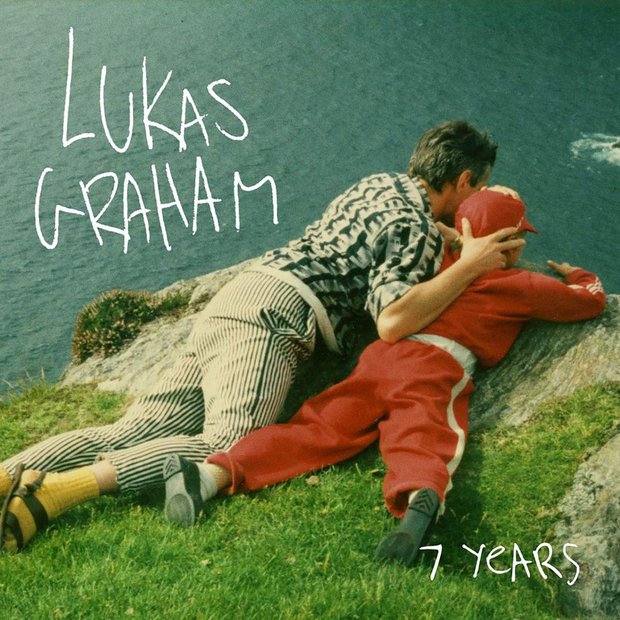