You may not be familiar with his name or voice, but that will no doubt change this year.

After a collaboration on Nicki Minaj's 'The Pinkprint' album, the world was introduced to LunchMoney Lewis.

The rising star on the US rap scene has dropped his debut single, 'Bills', and it's on track to become one of the most addictively catchy songs of the summer. 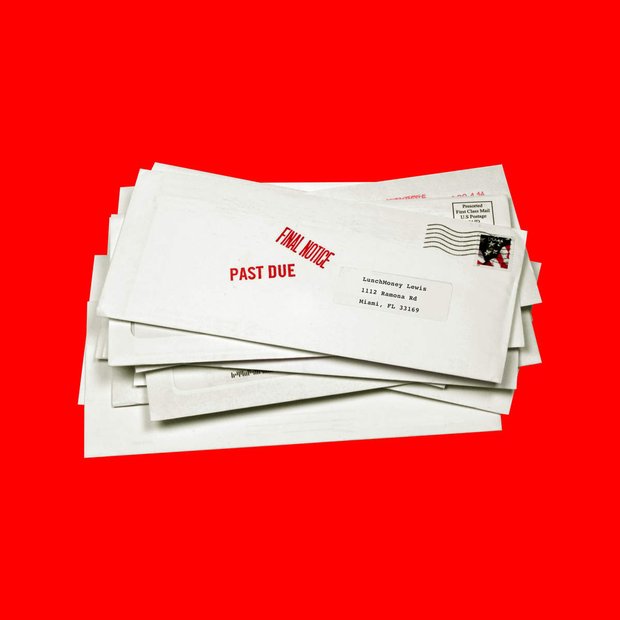