Album: Peace Is The Mission

The music video was shot in India, featuring all of the artists that had collaborated to make the song. It was premiered on March 23, 2015 via Major Lazer's official YouTube account.

If you haven't heard of MØ then it's only a matter of time. As well as providing the vocals on this future hit, she is featured on Iggy Azalea's hit song 'Beg for It'. 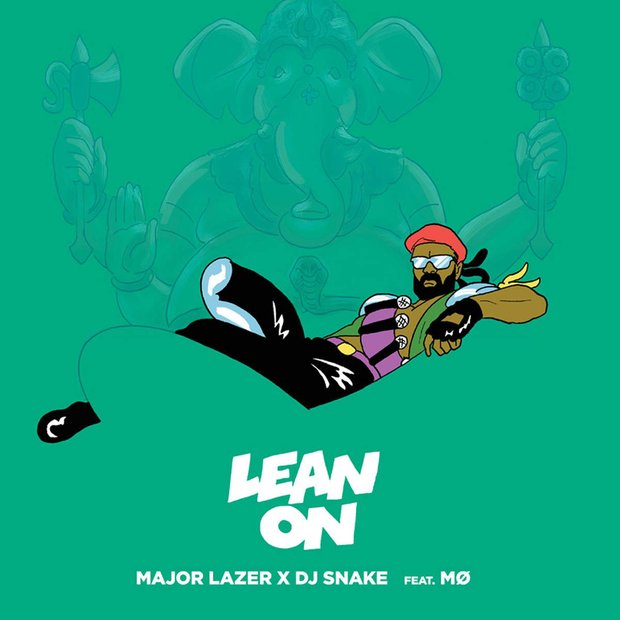