Album: Peace Is The Mission

Not happy enough for one of their tracks to dominate the chart (Lean On feat. MØ & DJ Snake), Major Lazer have treated us to another song we've found hard to get out of our head after our first listen.

The track features vocals not just from Vodafone Big Top 40 No.1 artist Ellie Goulding but also Tarrus Riley, a Jamaican reggae singer whose vocals will sooth your soul. 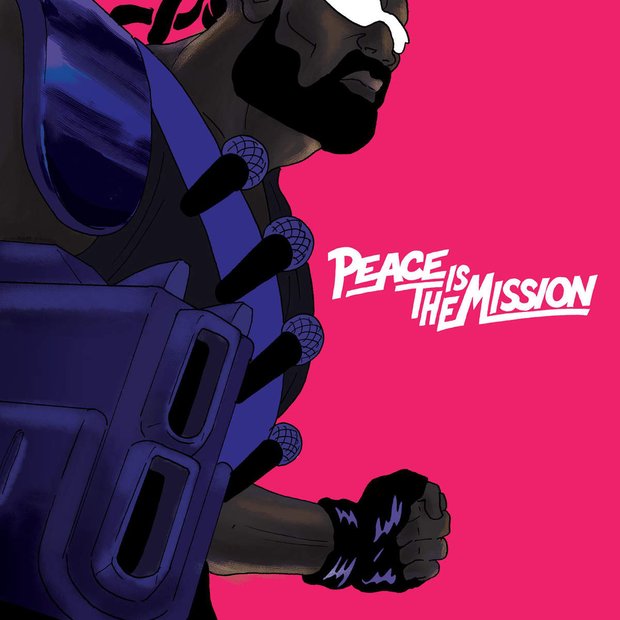