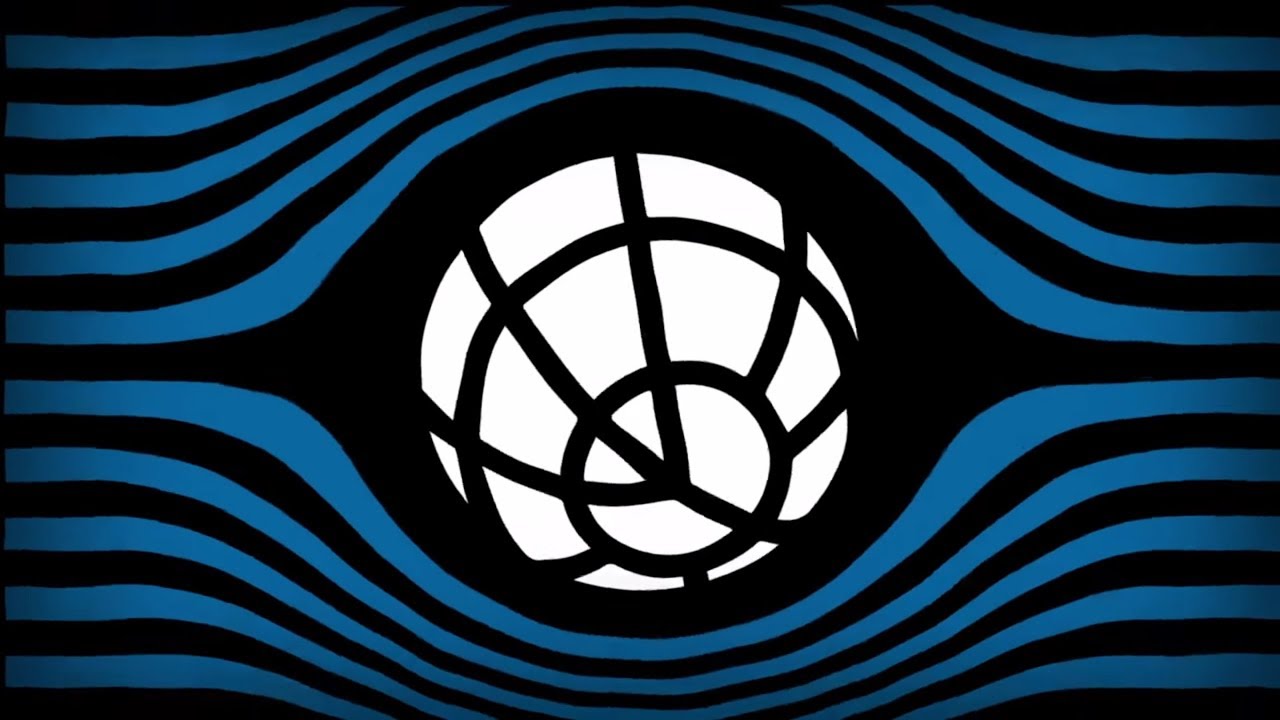 Since Justin Bieber's insanely popular album 'Purpose' dropped at the end of 2015 we've been patiently waiting to hear those silky vocals of his on a new track and we can say (with a big grin on our faces) that it has finally happened!

Biebz has collaborated with good friend Diplo (Major Lazer & Jack Ü) as well as 'Lean On' superstar MØ to bring you a track you just won't be able to stop playing.

The track is everything you'd want from a Major Lazer tune, upbeat, catchy and of course it includes one of those signature choruses only Diplo and co. know how to produce. You're going to love it.

Of course Twitter has reacted in a BIG way to the release of the tune and we can't blame them.

yesssss #coldwater is so so goooood

#ColdWater is out since 1h and you already know the lyric pic.twitter.com/bsoJel1b7R 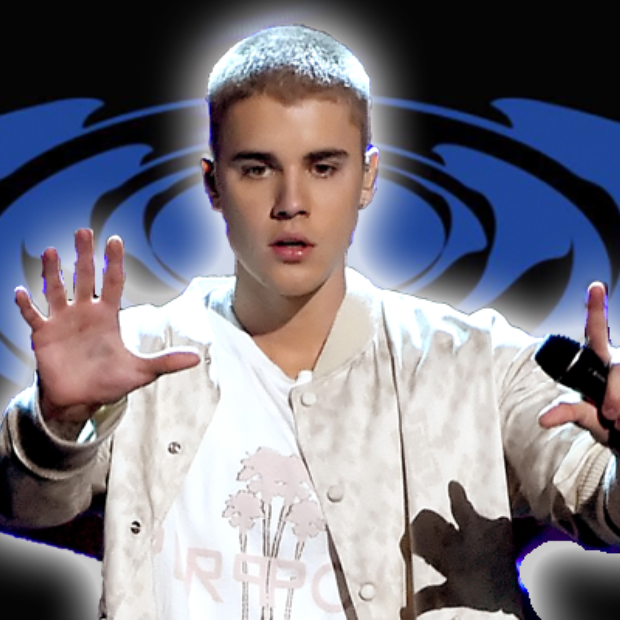