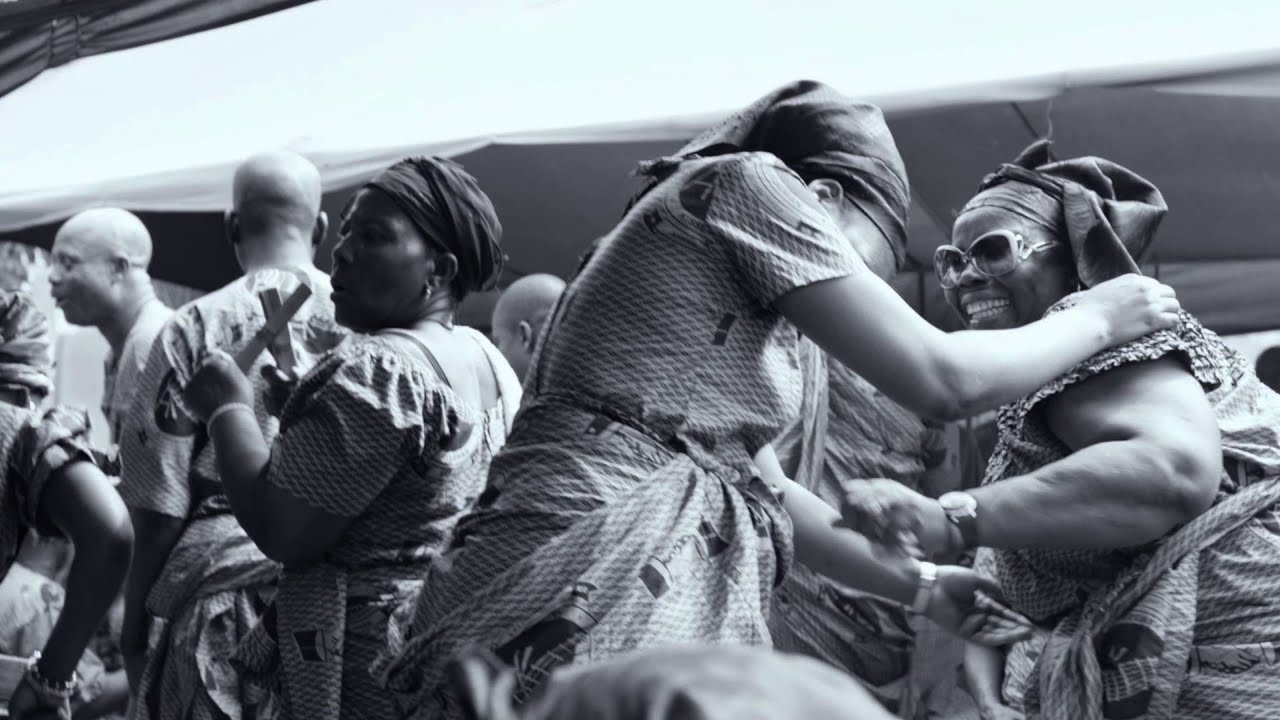 It has become pretty clear over the past two years that Major Lazer are quickly becoming the go-to team if you want cheeky hooks, big beats and bass line that'd make Craig David go woah!

If you haven't heard their most recent tune 'Light It Up' featuring the vocal talents of both Nyla and Fuse ODG then be ready to welcome your new favourite song into your life. 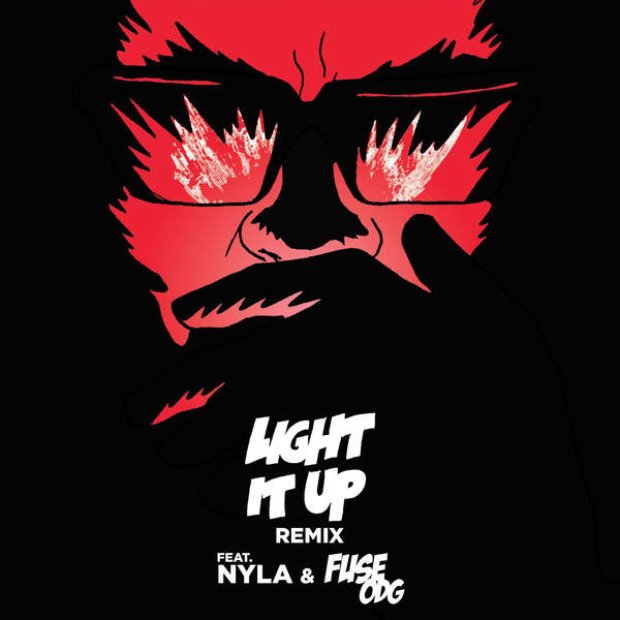 Major Lazer's first Vodafone Big Top 40 success came with 'Lean On' featuring Mø and Fuse ODG which peaked at No.2 on Sunday 14 June 2015.