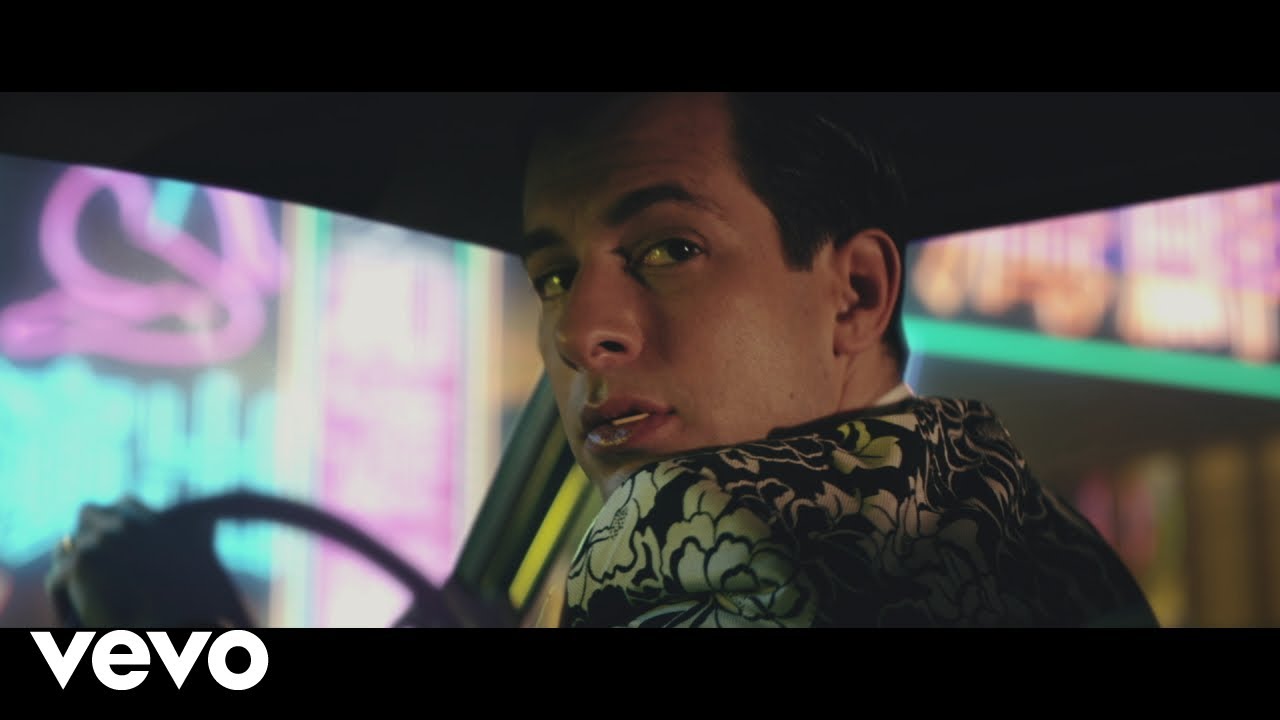 At the end of 2014 Mark Ronson and Bruno Mars released what was undoubtedly one of the most successful songs of ALL time. 'Uptown Funk' spent a record 7 weeks at the top of the chart making it the longest running No.1 in Vodafone Big Top 40 history.

The song features Keyone Starr, a singer found by Mark Ronson whilst travelling around America.

The music video pays homage to Michael Jackson's classic pop song 'Smooth Criminal' with the entire bar setting, the dancing and all the fedoras! 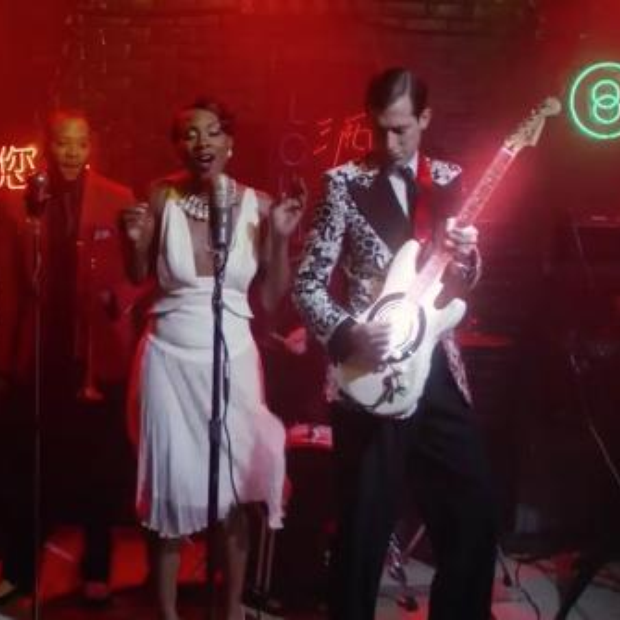