Markus Feehily - 'Love Is A Drug' 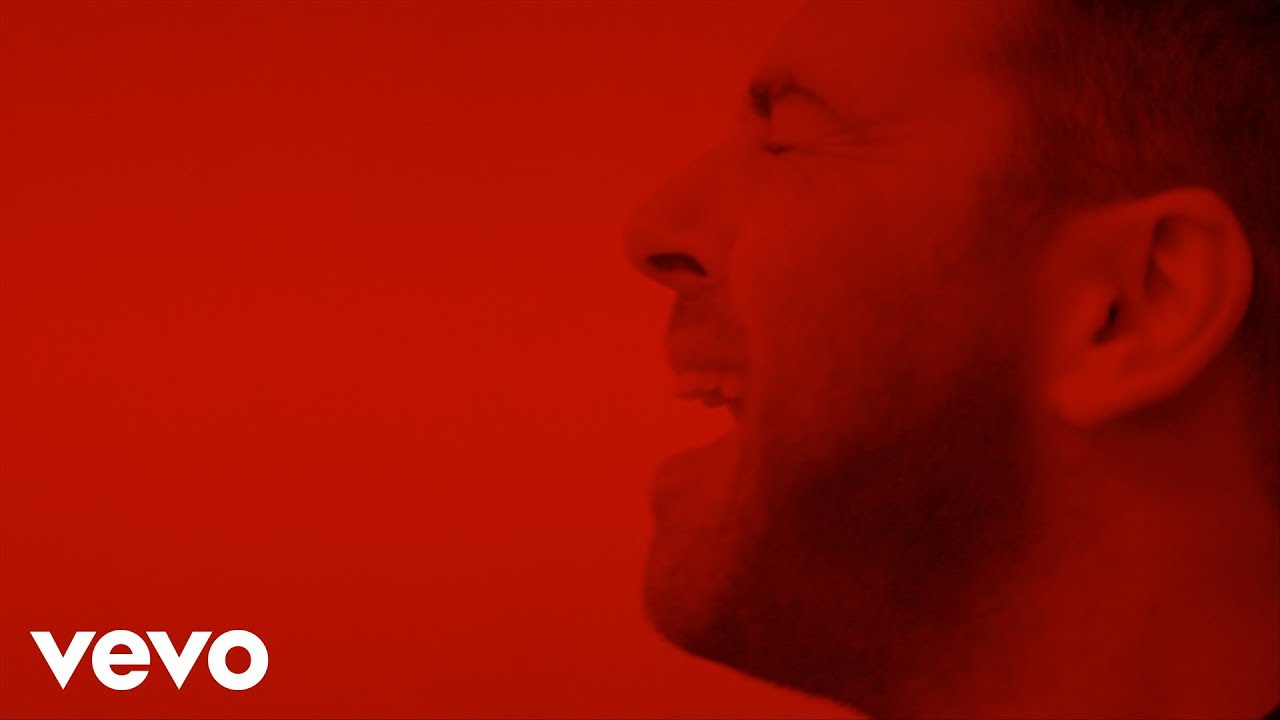 Markus Feehily - Love Is a Drug

The track premiered online via Wonderland Magazine and debuted in the Vodafone Big Top 40 at No.37 shortly after being released. 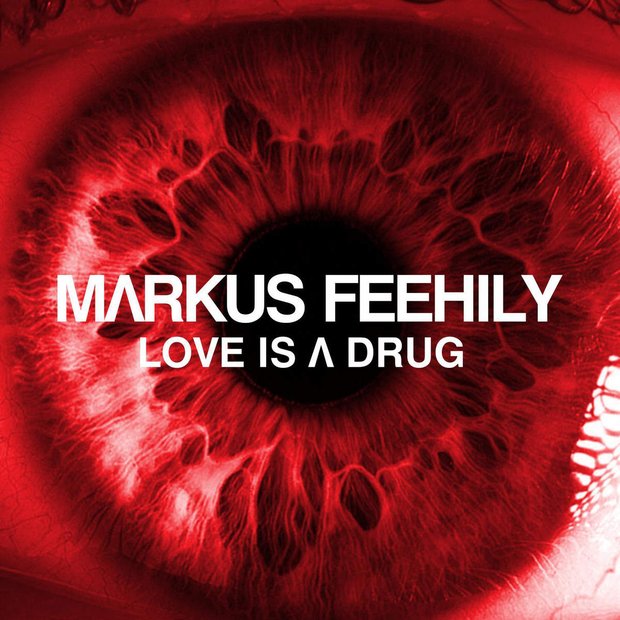