Maroon 5 have released a brand new video for their single 'Animals' from their fifth studio album 'V'.

A little warning, this video isn't for the squeamish; Adam cosies up to a blonde beauty (his real-life wife Behati Prinsloo) throughout the music video and their is blood…a lot of it. The follow up to their smash hit 'Maps' is sure to get fans even more excited for the album.

Let us know what you think of the controversial video in the comments section below. 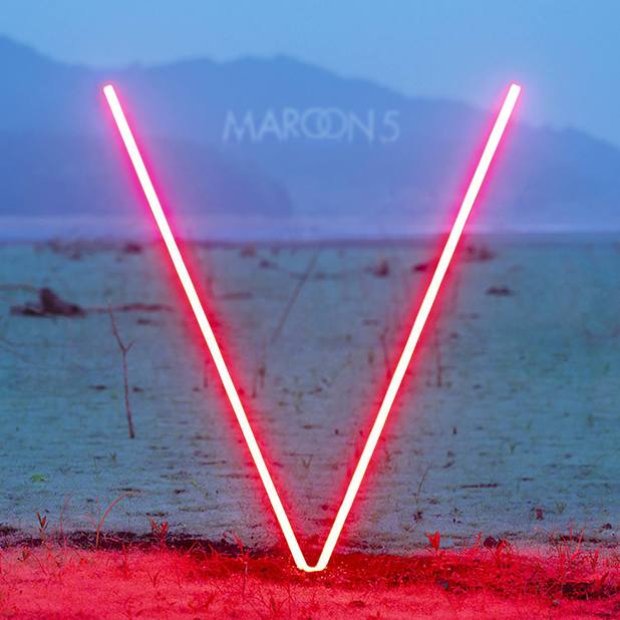