Martin Garrix & Bebe Rexha - 'In The Name Of Love' 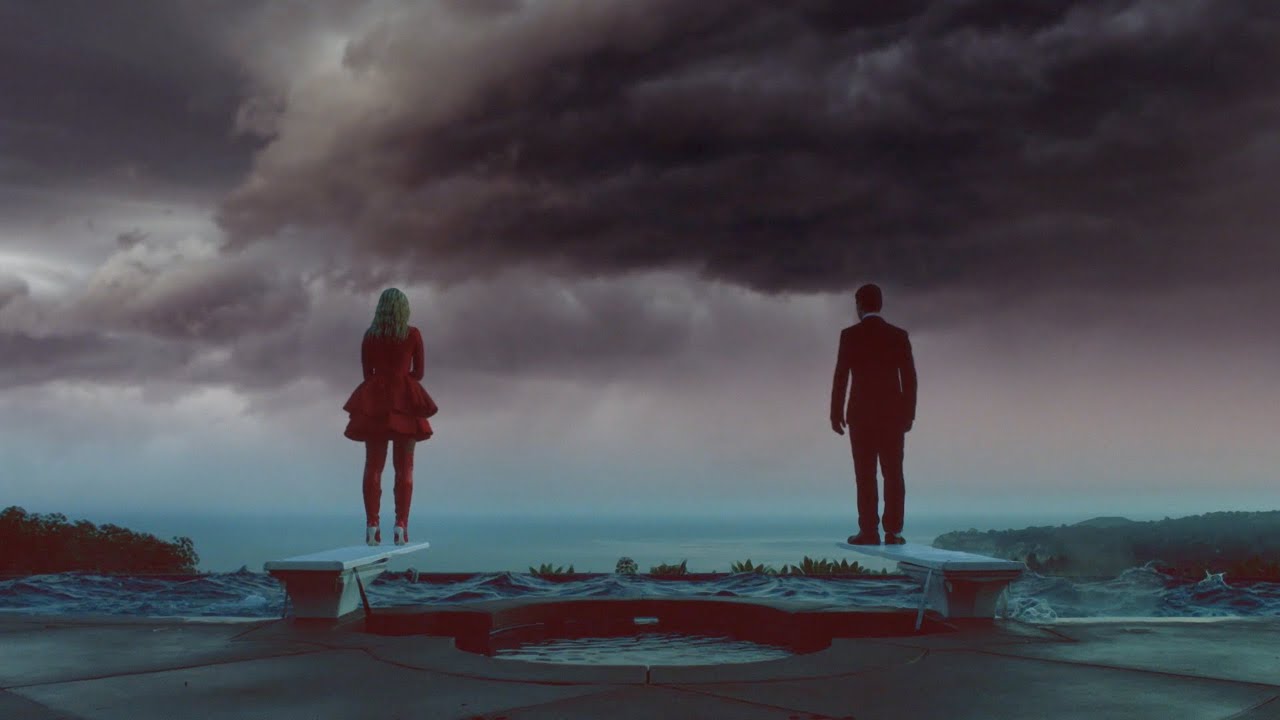 In a year where the likes of Major Lazer, The Chainsmokers and Calvin Harris are ruling the roost with their HUGE hits, Martin Garrix has joined the fold with this blistering new song featuring New Yorker Bebe Rexha.

The hit was actually written over FaceTime conversations between Garrix and Rexha. Garrix told Billboard that after recording a demo, he sent Bebe the file who then "cut it and killed it, sent me back the vocals,”. Wow, if only everything in life were that simple!

Download Martin Garrix and Bebe Rexha's 'In The Name Of Love' now.

The single debuted on the 7th August 2016, a Sunday that saw Justin Bieber and DJ Snake capture the No.1 spot with 'Let Me Love You'.

Like what you hear? That's a NEW entry! @MartinGarrix & @BebeRexha playing across the UK now https://t.co/4ul1ciAnoN pic.twitter.com/DYd2CFJM5D