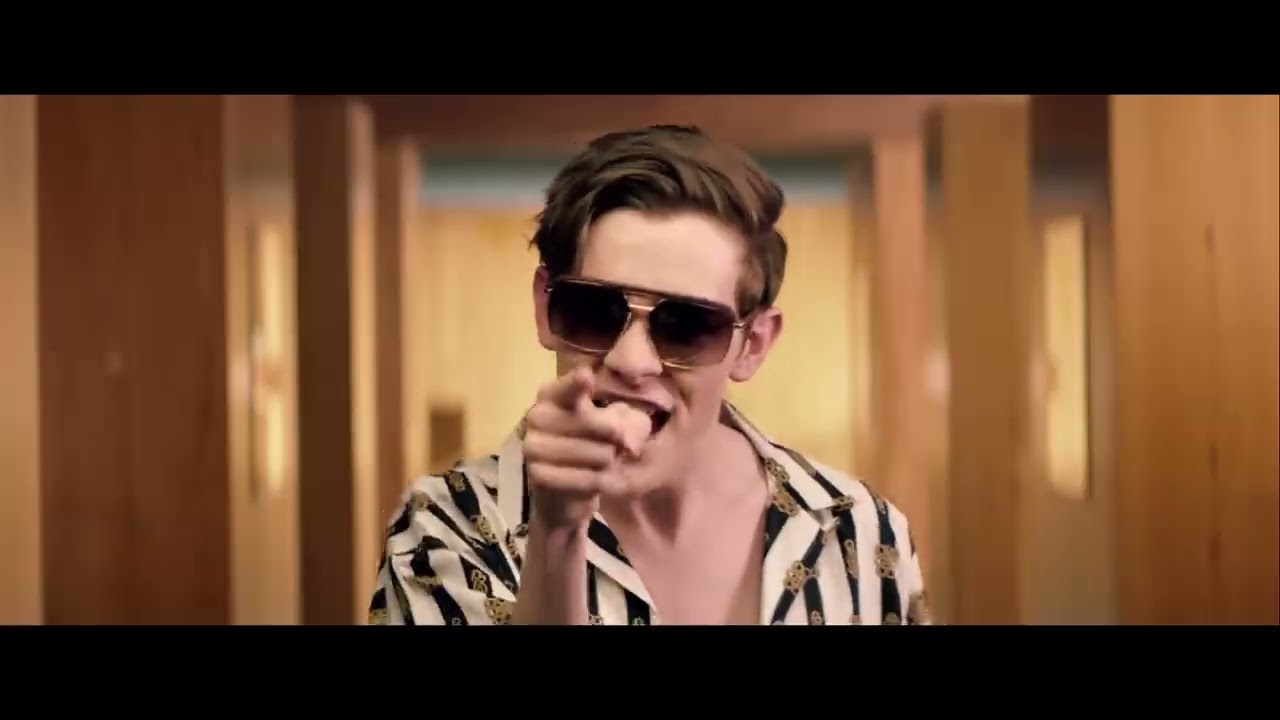 What do you get when you put one the hottest young DJs in the world and one of the smoothest men in music in a studio together? An epic new dance track of course!

Usher and Martin Garrix have teamed up to bring us a tune that you won't be able to get out of your head after the first time you listen to it.

11 Dance Acts Looking To Crush Pop's Dominance In The Chart

The video was a part of the YouTube Music Awards 2015 along with Ed Sheeran and Rudimental's 'Bloodstream'. 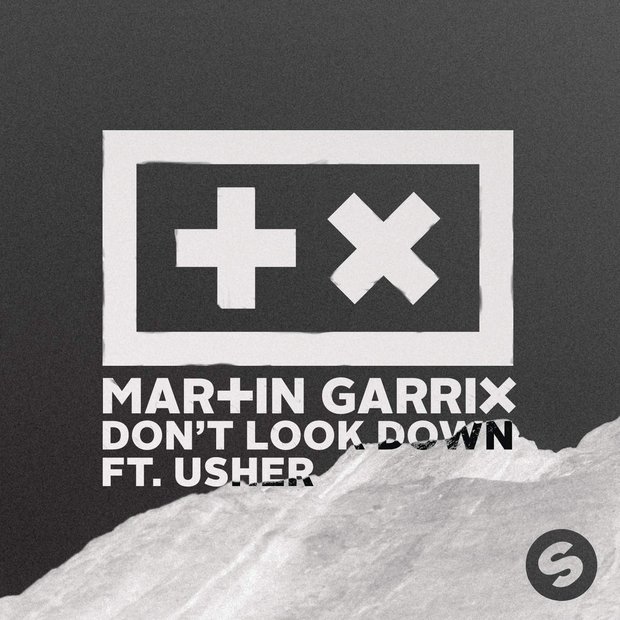