McFly and Busted are back by popular demand however this time the guys have joined forces to create a pop group of epic proportions! Their debut self titled album is due for release on 1st December 2014 and lead single 'Air Guitar' will be available to download on the 23rd Novemeber!

Be sure to check out McBusted's exclusive web chat right here! 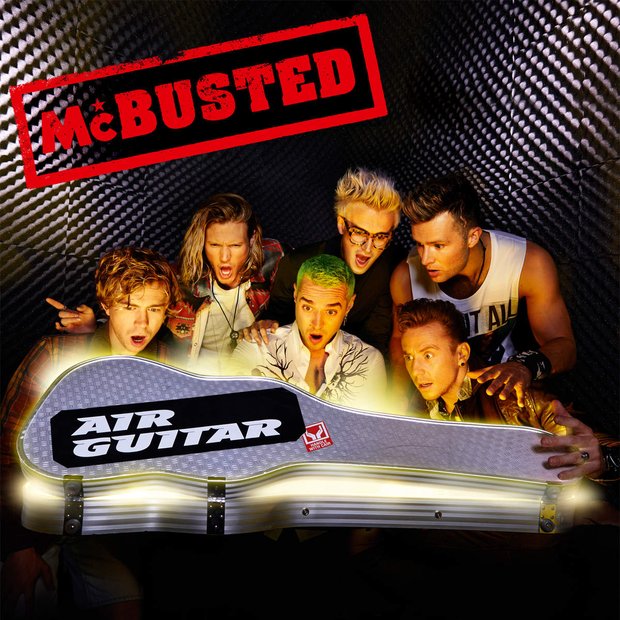