These dance tracks are popping up every where at the moment from Dutch independent record label Spinnin Records and we now have another one to add to the list.

You may not have heard of this DJ yet however his website says:

'He’s the talk of the town. Michael Calfan quickly evolved from rising star in the global dance scene to protagonist of a fresh new sound. Talk about ‘soul house’, dance music with a sensitive quality, not only made to get bodies moving but also touch the audience’s hearts. It’s all there in his distinctive, international hit ‘Treasured Soul’, as well as other productions the French DJ has delivered these last years. Perhaps even dance music’s conscience in a time the music is getting louder every week, by all means Michael Calfan arrived at exactly the right moment.'

Will you help get this absolute banger to the top of the pile? 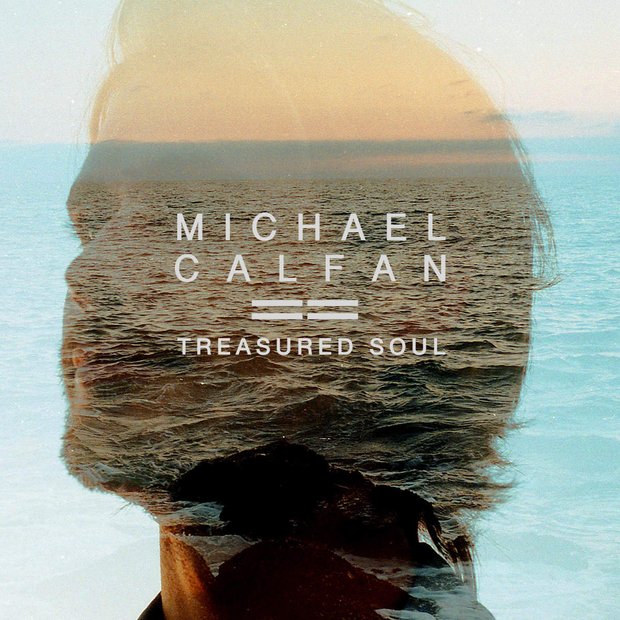