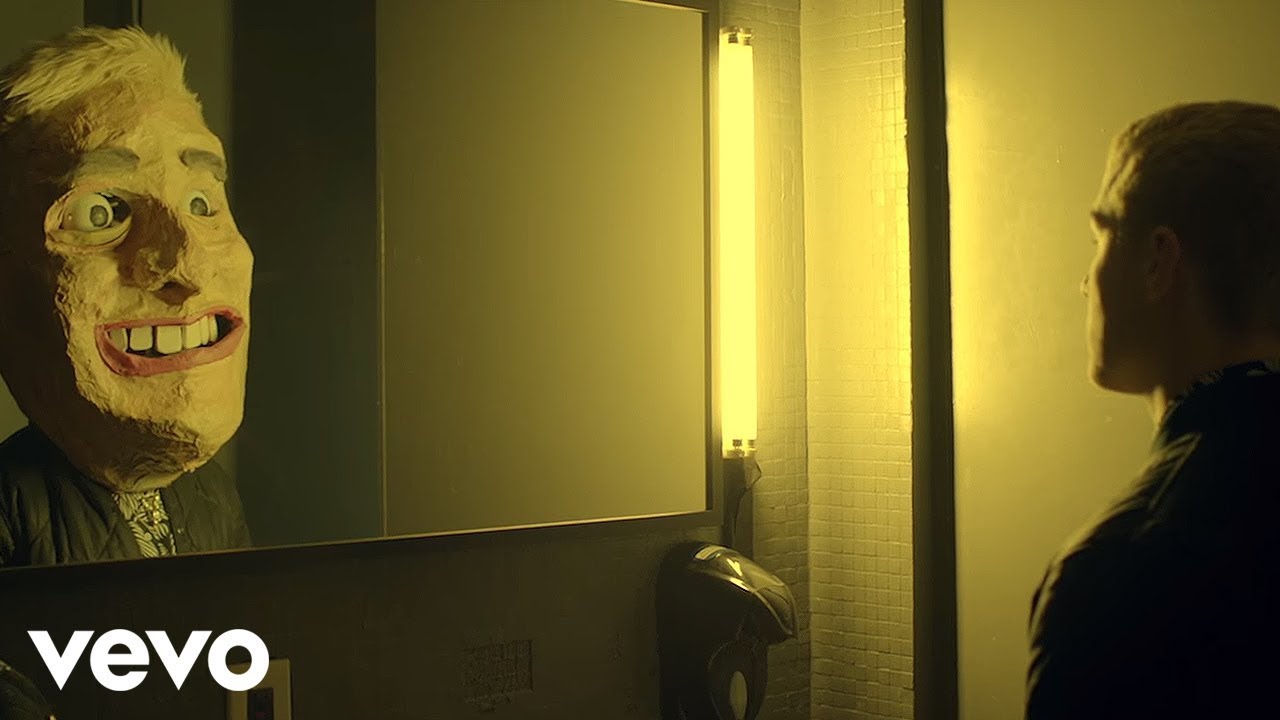 You remember Mike Posner right? Need a little refresher? Okay! The 28 year old songwriter/producer is probably one of the most underrated acts in the world right now. He had a string of hits a few years back such as 'Cooler Than Me' and 'Be As You Are'.

You know 'Sugar' by Maroon 5? Yeah, Mike wrote that as well as 'Boyfriend' by Justin Bieber AND 'Beneath Your Beautiful' by Labrinth.

Speaking to Genius, Posner had this to say about 'I Took A Pill In Ibiza':

It was sort of a mystery pill. I was already under the influence of alcohol at the time. I had written a song with Avicii that week in Sweden called “Stay With You” and he was playing in Ibiza so I said, ‘I will just go there with you,’ because I was already in Europe. I don’t have like a regular 9-5 job … so might as well go to Ibiza, right? I had never been there before. So I went. We were at his show and I was drinking at the time. (I don’t drink anymore, but I wasn’t playing and I had no responsibilities except for enjoying myself so I was taking some vodka shots and probably some whisky if I know myself.) And I just sort of moseyed out into the audience to watch Avicii spin from their point of view. I would go back and forth between the backstage and the VIP area and then where the actual kids were. And most people didn’t know who I was in Ibiza except for this one guy who recognized me. He was like, ‘Are you Mike Posner?’ and he was all excited. He holds up this little bag of pills and is like, ‘You want one?’ And drunk Mike Posner was like, ‘Yeah.’ So I took one and I had never done that before, and I felt amazing. Then when I came down I felt ten years older.