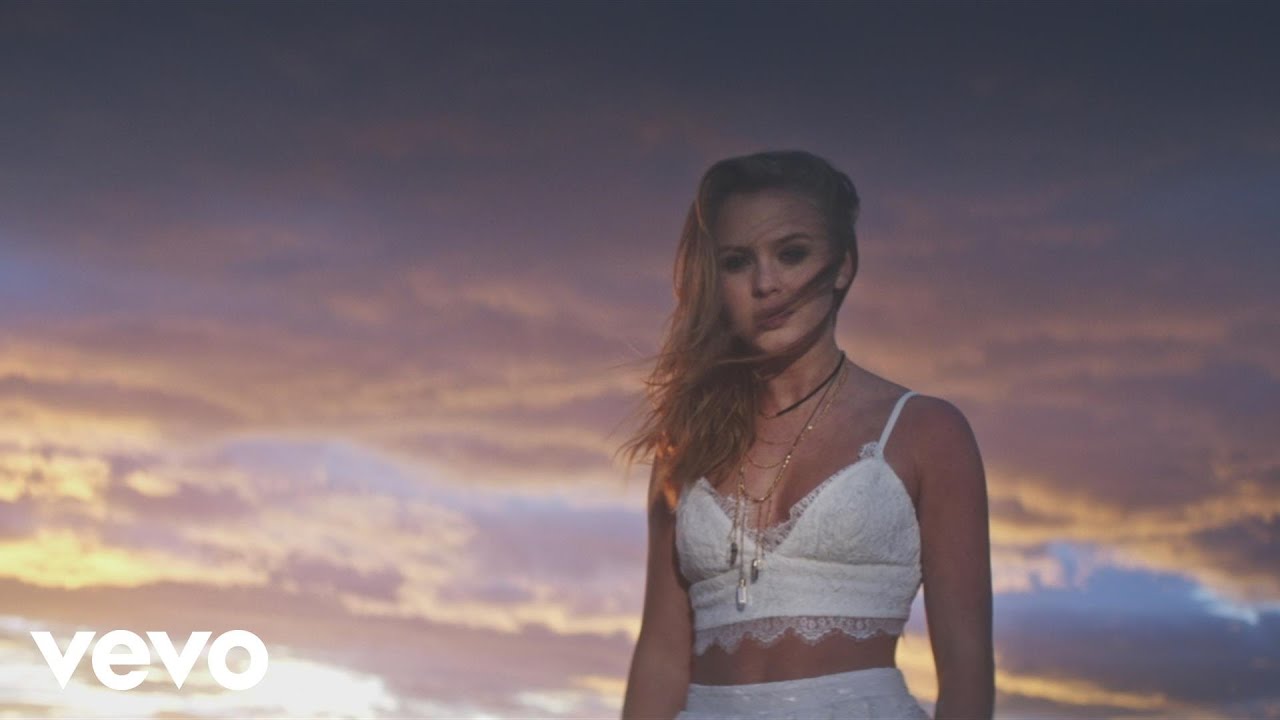 Superstar producer MNEK has teamed up with Zara Larsson, a Swedish pop icon who actually won the 2008 season of 'Sweden's Got Talent' at the tender of age of 11. She's now all grown up and making some amazing music!

The song debuted in the chart on the 20th September at No.35 and continued to rise up the chart throughout the rest of 2015. 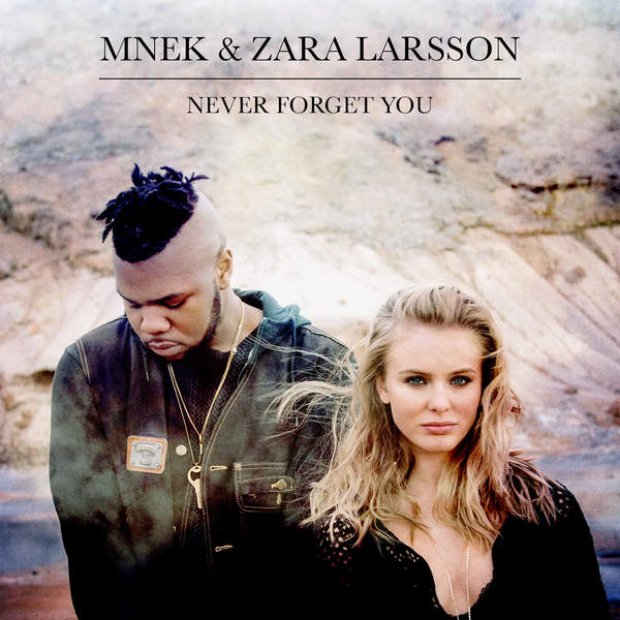