Meet Ashlee, Nadine and Frankee, the hottest and most exciting new girl group around right now. Their influences included J Lo and TLC which is evident in their unique style. They are ready to bring back 90s pop/RnB sound back to the mainstream.

The group's name originated from Drake’s "The Motto", which features the line "That’s my M.O add a B to that", and is short for Modus Operandi.

They have already supported Little Mix on tour as well as co written a track with former Vodafone Big Top 40 No.1 Jess Glynne. 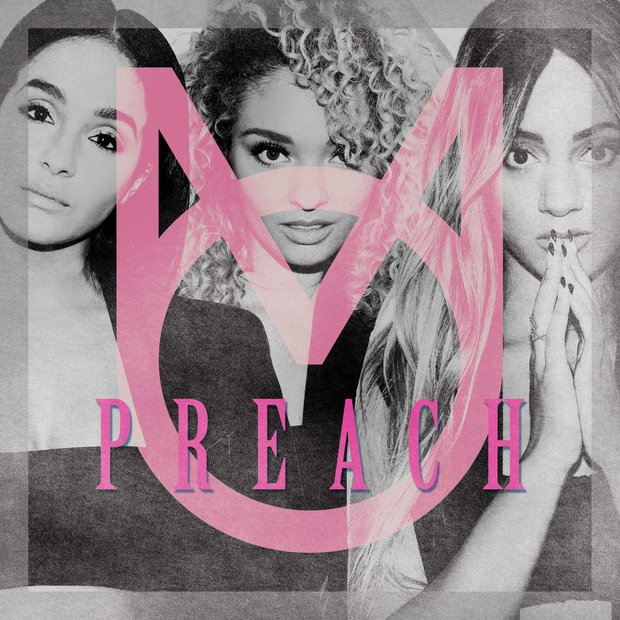