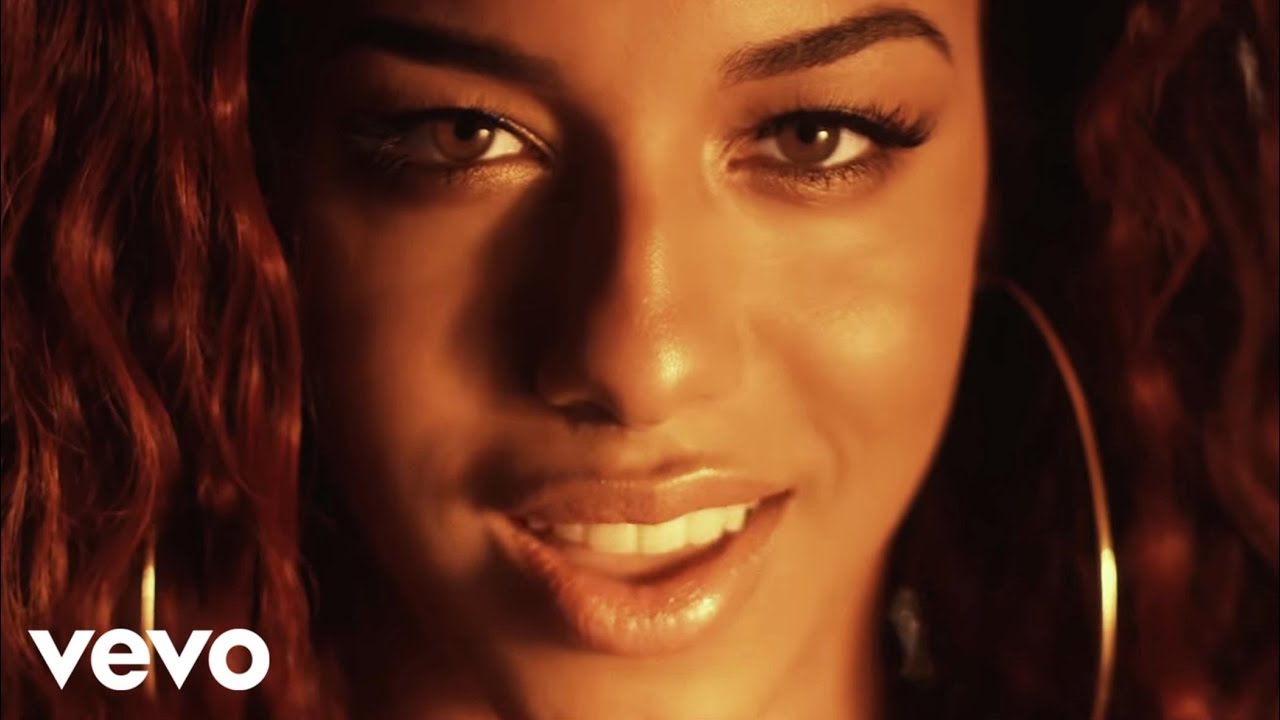 It's time to check out the brand new music video for Natalie La Rose feat. Fetty Wap's collaboration 'Around The World'.

If you are a lover of the charts (well you're here aren't you) then you would have heard Natalie La Rose's 'Somebody' at some point. The Dutch singer scored a place in the top three with the track and was even kind enough to give us a quick call during this weekend's show!

Speaking to Marvin she revealed she'll be going 'on tour in the U.S in July and August with Fifth Harmony'.

When talking about her new track 'Around The World' she told us the song has, 'a little bit of a trap beat to it and a mysterious side.' As well as this she added, 'I think its very cool, it's danceable and high energy'. 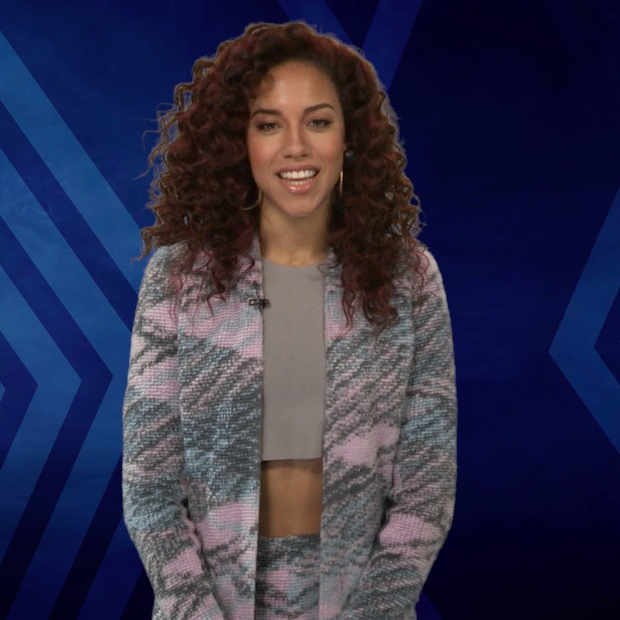