Album: Welcome To The Jungle

The all-British girl band's 'Can't Stop The Love' video features fans from around the world dancing and singing in front of their webcams! The band reached out to fans and asked them to send in their clips to possibly feature in the next video and here is the result!

Neon Jungle reached 4th with 'Braveheart' in January 2014. This is their highest entry so far in the Vodafone Big Top 40. 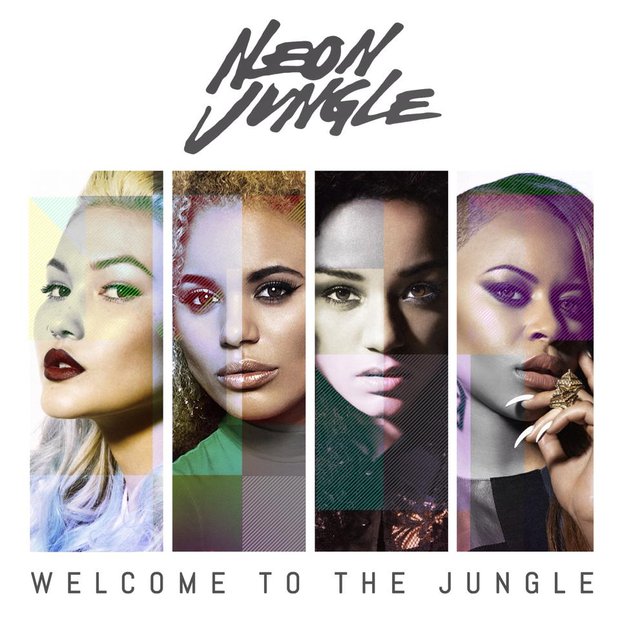