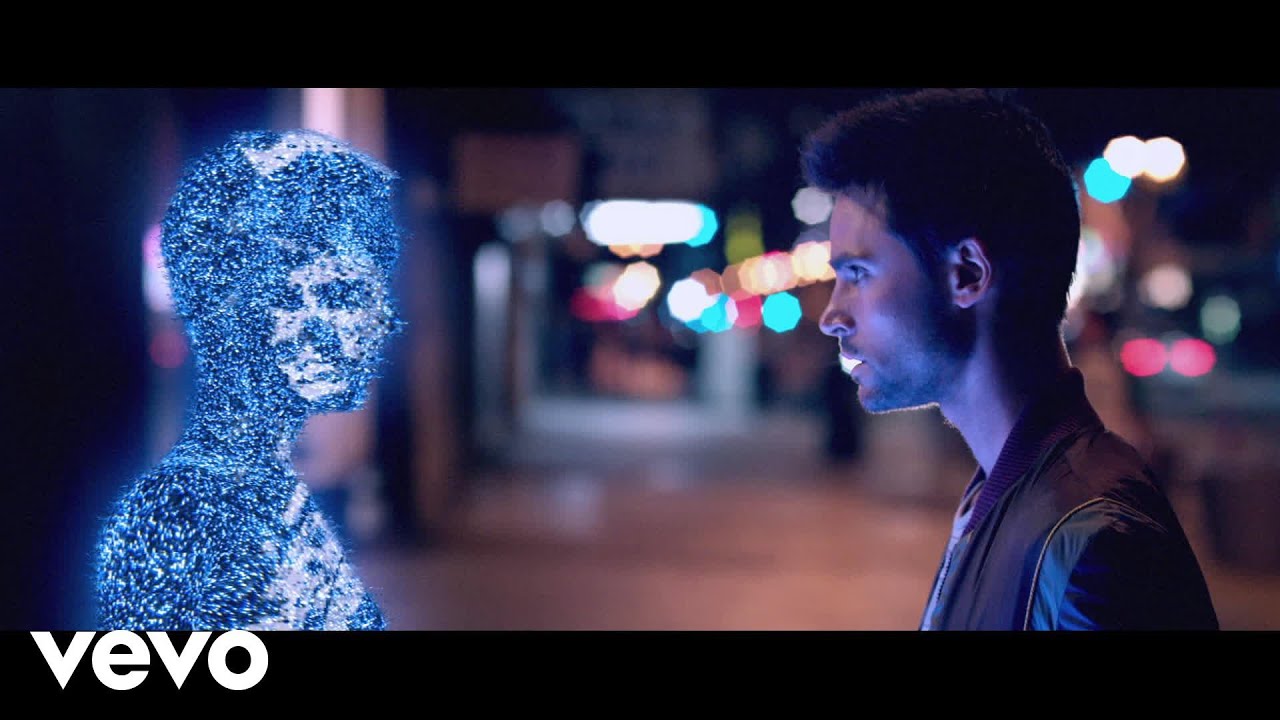 The UK electronic trio are back with the third single from their brand new album...and you're going to love it! The song comes from their second LP 'Between II Worlds' and it follows on from singles 'Satisfy' and 'The Thrill'.

The music video was directed by Greg Jardin, known for his short film "Floating" 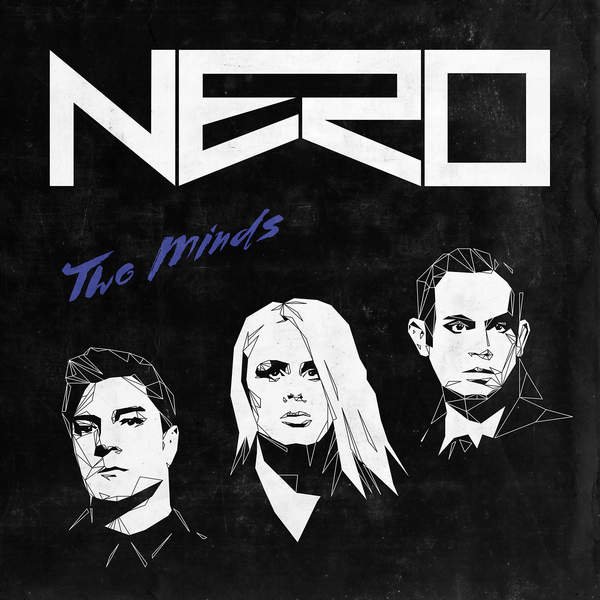