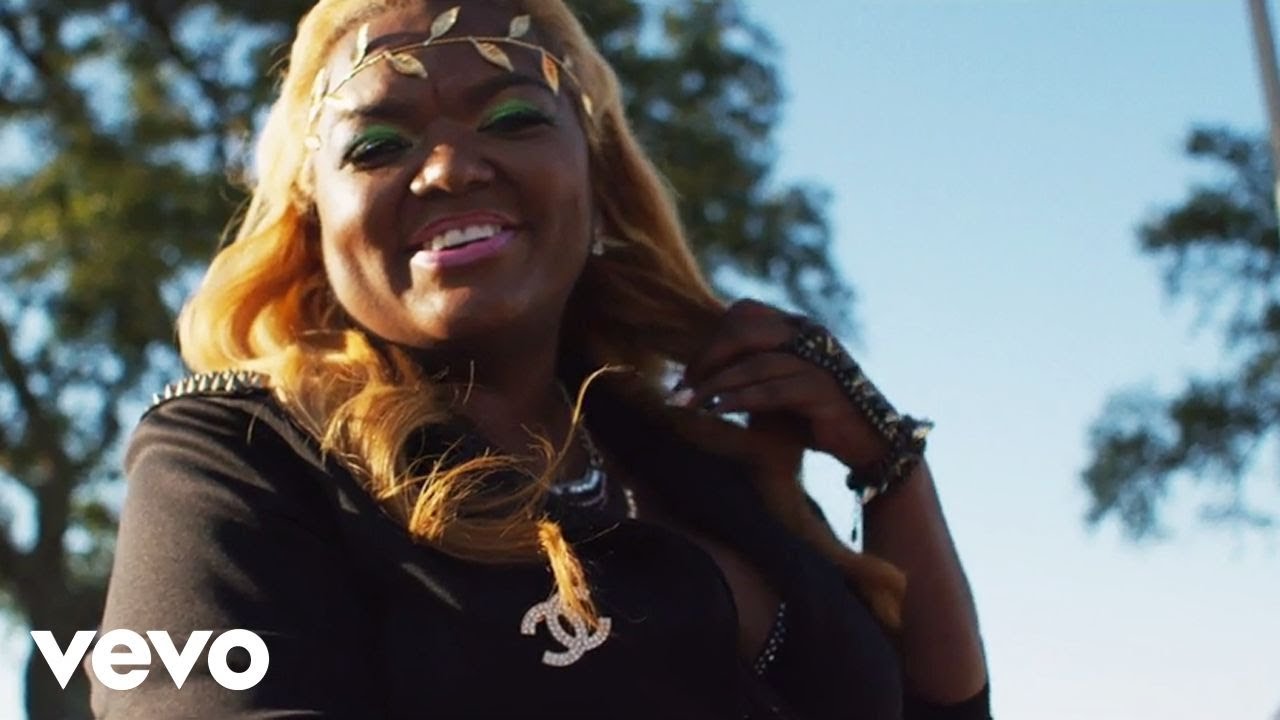 Oh yes, somebody has actually remixed 'Return Of The Mack' and it is everything we hoped it'd be. Swedish DJ Nevada has given the song a new lease of life 20 years after it's initial release.

The brand new remix joined the top ten on the 27th November 2016 in a week that saw Clean Bandit notch a third consecutive week at No.1.