When we first saw Nick Jonas all those years ago who really thought we'd be seeing the youngest of the Jonas brothers starring in his very own music video looking like a cross between a hunky supermodel and a bad ass biker.

Taken from his self titled album, Mr Jonas told PopDust, 'The video is basically a trip into the mind of Nick Jonas by way of stream of consciousness. So the director, Peter, he said 'I think if you asked someone right now, 'Who is Nick Jonas?' I think you'd get a million different answers. After having the chance to get to know you, I feel like none of them would really be right because you are so different than the public perception. So let's get inside your mind because this song is very personal even though it's fun. It's kind of a dance song in a way. But let's dig a little deeper and see what it means to you.'

One thing is for sure, we LOVE the new look, the new track, the NEW NICK JONAS. 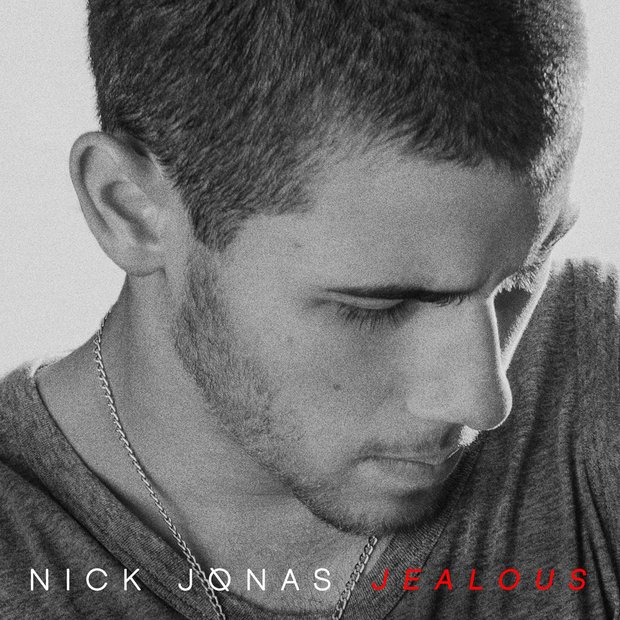