The Dutch duo have released their summer hit 'Am I Wrong' and are taking The Vodafone Big Top 40 show by storm.

The video sees Nico and Vinz both travelling towards each other on the stunning backdrop of Botswana. The music video directed by Kavar Singh (which is more like a short film) captures the energy and positivity within the song itself. 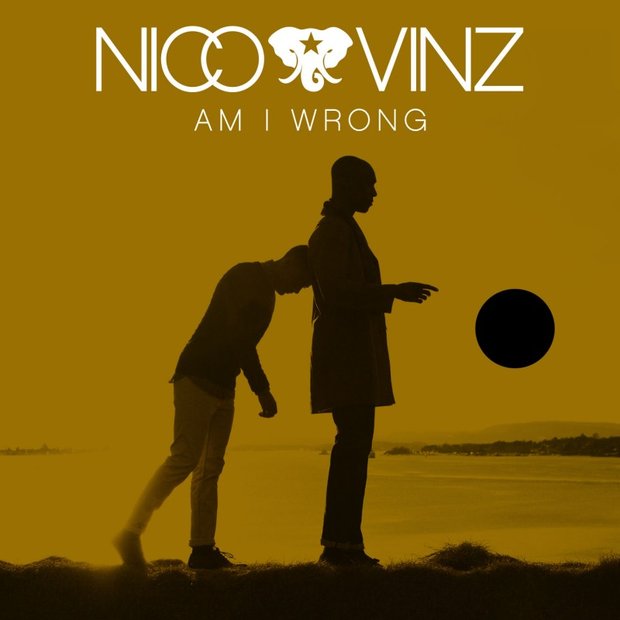 Hailing from Oslo, Norway, the singing/songwriting duo, made up of Nico Sereba and Vincent Dery, has tapped into the heart of global culture by writing and performing songs that joyfully speak of life, love and identity.