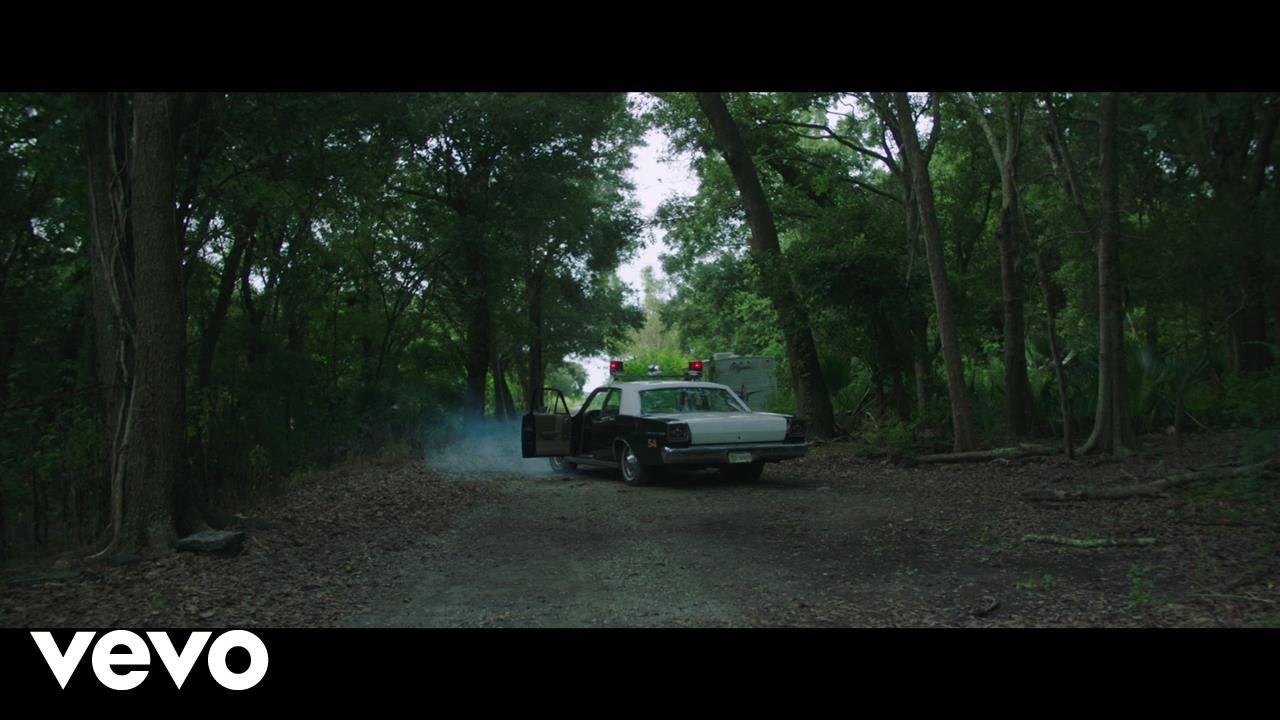 After being released in July 2016, it took a little bit of time for this Summer banger to gain some traction in the chart. It debuted at No.37 on the 14th August 2016 before disappearing completely from the countdown the following week. However it was soon back, becoming an instant chart-fan favourite.

The unsigned artist who has now subsequently signed with Virgin UK is making waves in the chart with this breakthrough record.

After a month in the lower end of the chart, Offaiah's 'Trouble' made a huge leap from No.32 all the way to No.10, shoulder to shoulder with the likes of Ariana Grande and twenty one pilots.