Olly Murs - 'Beautiful To Me' 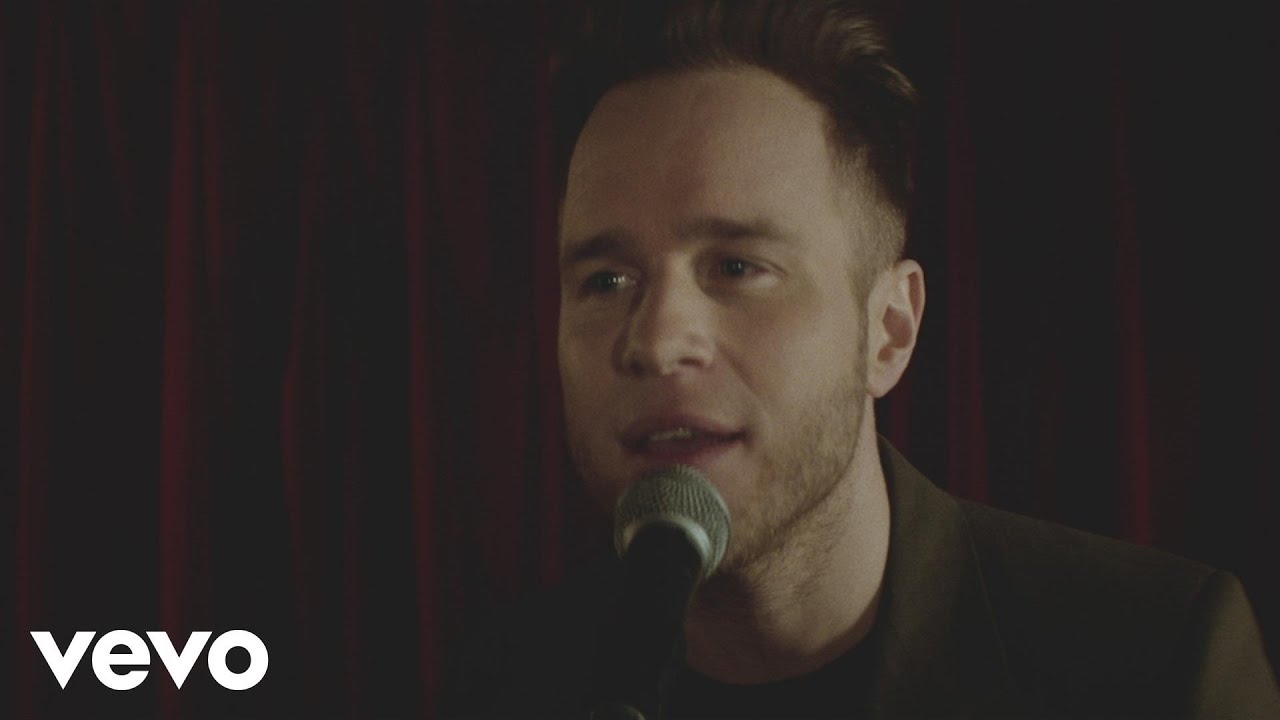 Olly Murs has already blessed us with three amazing singles from his fourth studio album and now he is ready to treat us again with 'Beautiful To Me'.

The cheeky Essex singer surprised the crowd at the O2 by announcing his decision on stage:

I announced earlier on stage @TheO2 that #BeautifulToMe is my next single!! pic.twitter.com/Gyqwu0Y1yU

In November 2014, Olly released a live performance video of 'Beautiful To Me', watch it below:

The easy going track features those classic laid back Olly vocals and a catchy guitar riff throughout which is sure to give the song a good chance of a Vodafone Big Top 40 top 10 finish. 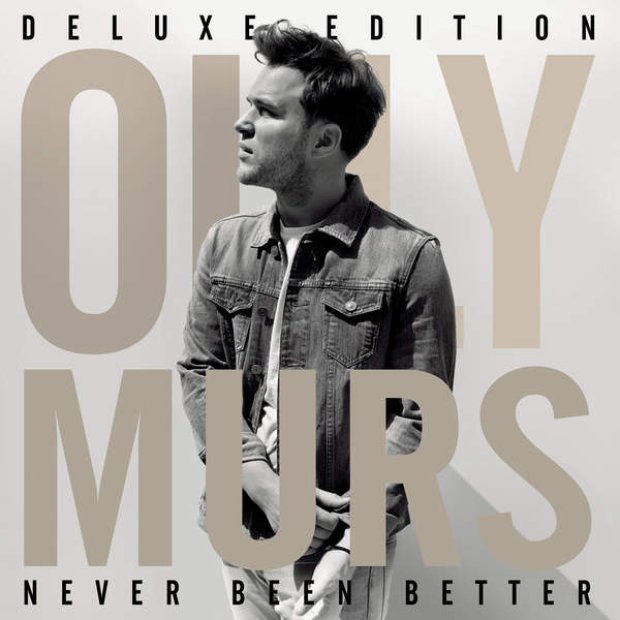