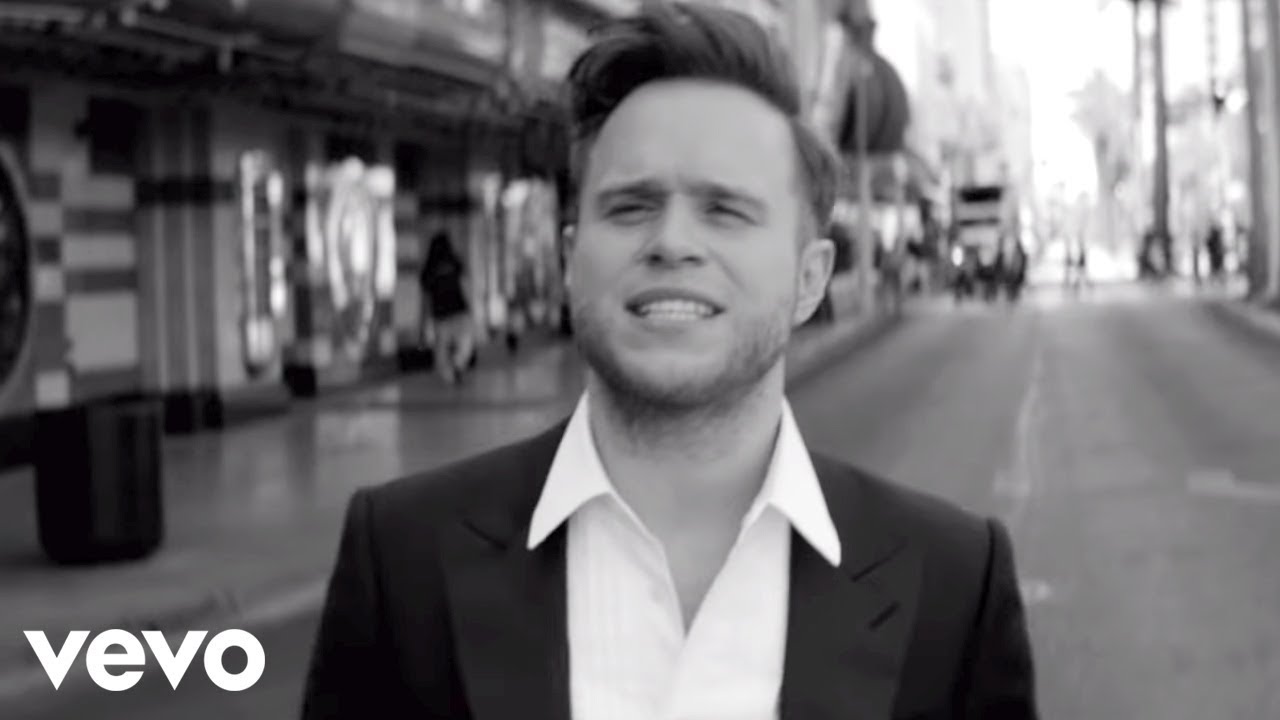 We can always count on Olly Murs for a good pop song every now and then. Olly has that special ability to be able to put smiles on the faces of everyone who listens to their music.

This time however, Murs has gone a little less down the cheeky/happy route and more down the cool and moody path.

The single debuted at No.9 in the countdown on the 10th July just TWO days after being made available to download. We think he was pretty happy with the result...

@BigTop40 buzzing after only 2days being out!! Ledge thanks everyone