Omi's 'Cheerleader' has arrived and will now become the most infectious tune you have ever heard. "Cheerleader" was originally released in 2012 through Oufah Records, charting in Hawaii and OMI's home country of Jamaica.

However Hamburg based producer Felix Jaehn remixed the track and it has now become No.1 in pretty much EVERY country there is! However it's now time to see if Omi can repeat his success here in the UK.

The song has a lazy summer vibe, killer vocals and sexy sax hook that makes it one of the most infectious songs in 2015. 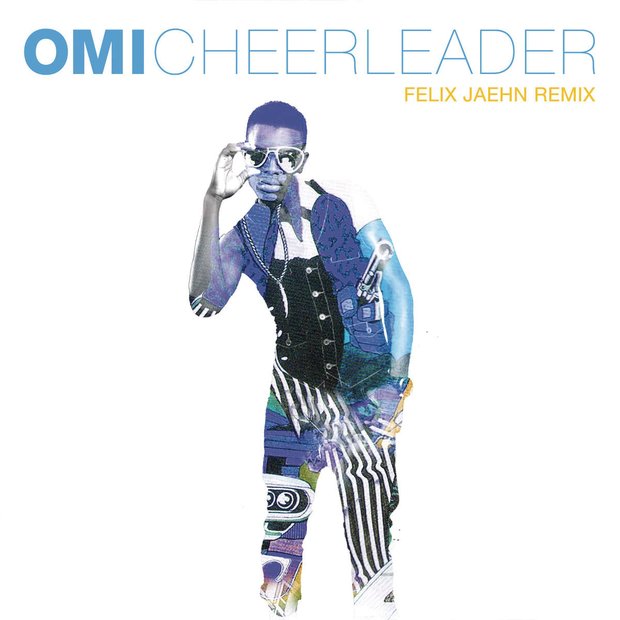