One Direction - 'Drag Me Down' 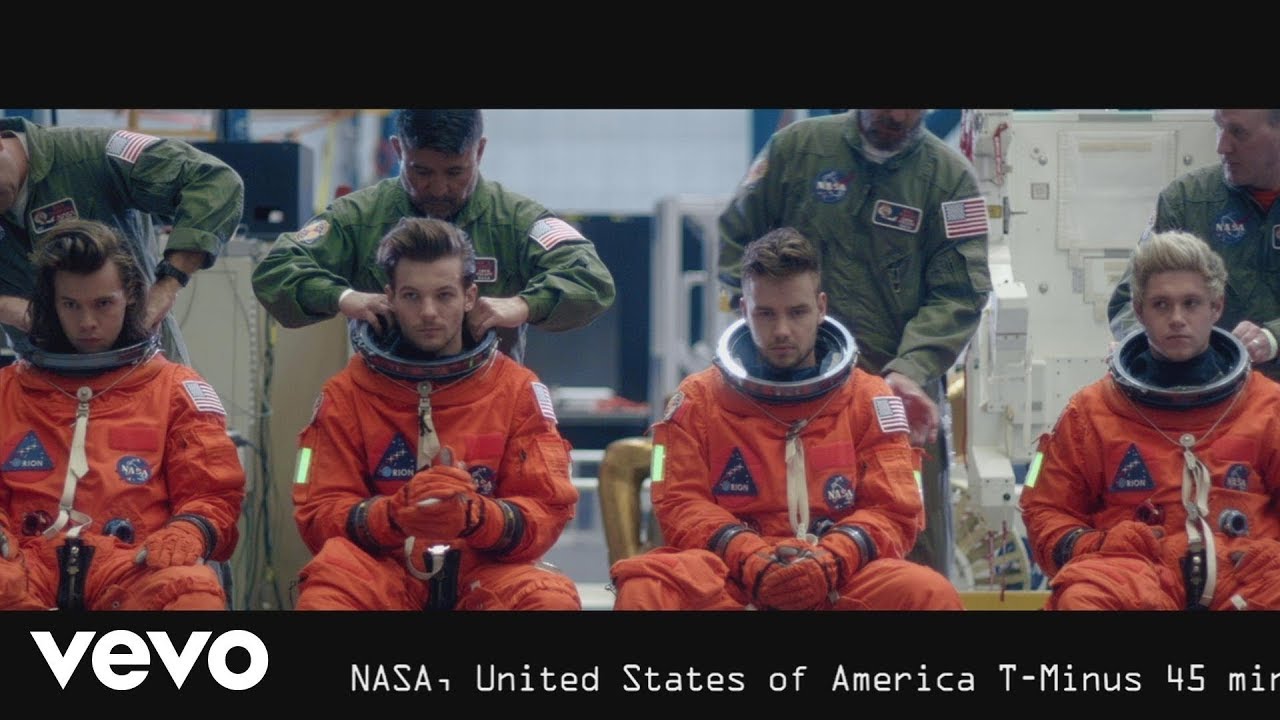 One Direction - Drag Me Down

They’ve been touring the world over the past few months and now, One Direction have shocked the world with the surprise release of a brand new song called ‘Drag Me Down’.

The track is fans’ first taste of what to expect from the boys’ upcoming fifth studio album - which will be their first as a four-piece after the departure of Zayn Malik back in March this year.

Listen to the moment Louis found out 'Drag Me Down' had gone straight to No.1 on the Vodafone Big Top 40

HEY GUYS! So, #DragMeDown dropped earlier! Check out what the guys had to say about it. https://t.co/Z2E32BMjn1 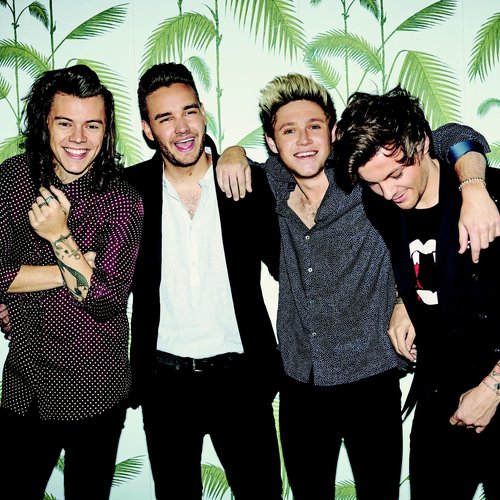