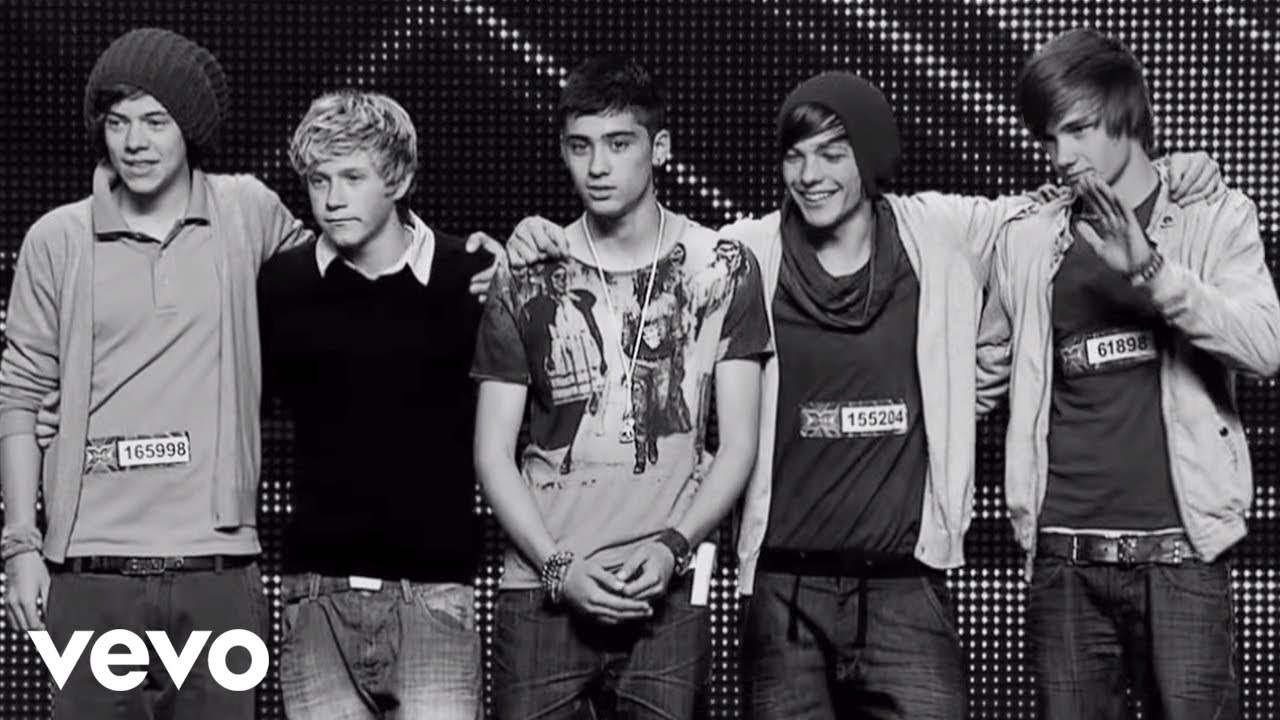 Album: Made In The A.M

We knew it was coming didn't we chart-fans? The final One Direction music video has arrived and we're pretty sure you'll shed a tear within the first two minutes. These four (five if you're counting Zayn) really DO have a lot of 'History' and this video is the proof.

Listen: Jamie Lawson Reveals What It's Like To Be On Tour With One Direction

'History' debuted in the Vodafone Big Top 40 at the end of 2015 and reached its highest point at No.3 a few weeks later after the lads performed the hit on The X Factor.

WATCH: It's Finally Here! James Corden & One Direction Team Up For Carpool Karaoke 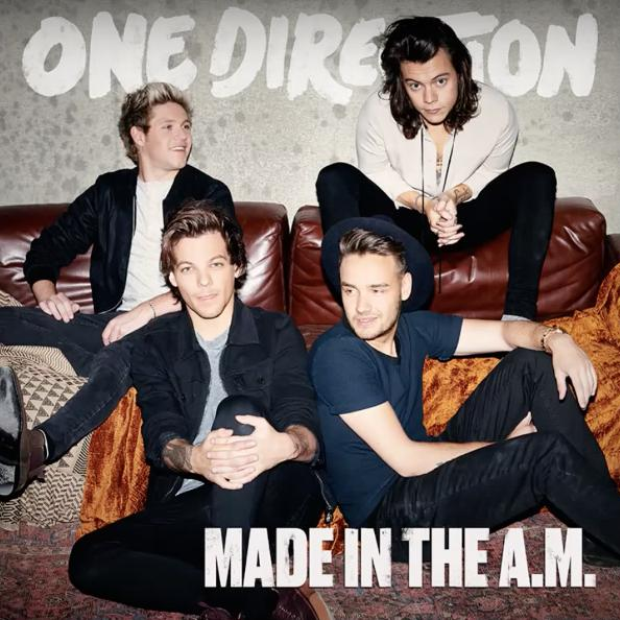