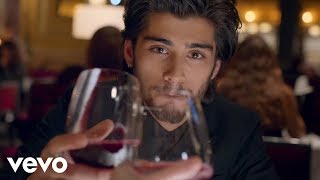 Looks like we are set for a date or two with the members of 1D!

In a week where One Direction have been filling up nearly every space in the chart's top ten, the boys have announced the OFFICIAL second single from their new album 'Four'.

The single is called 'NIGHT CHANGES'. The track is pop ballad written by Julian Bunetta, the man who helped write 'Best Song Ever' and 'You & I'. 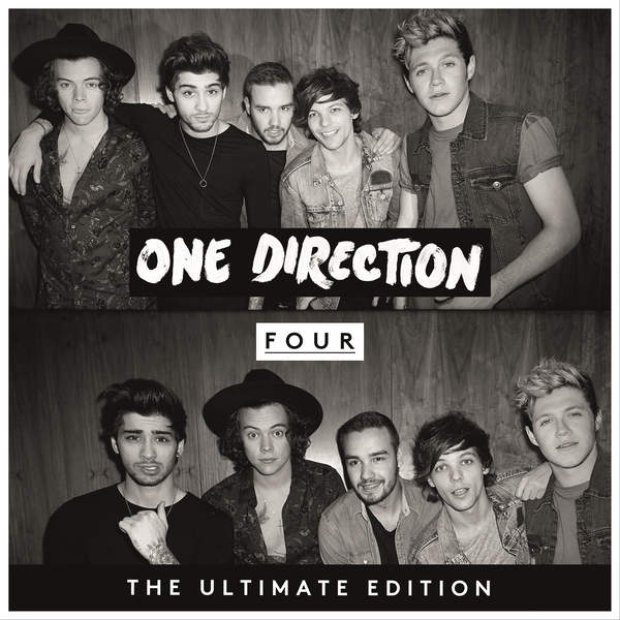