One Direction - 'Steal My Girl'

We have been teased for the last five days with 15 second snippets of Harry, Zayn, Niall, Louis & Liam all in the brand new video with Hollywood legend Danny DeVito. And we are glad to say, it is finally here!!!

This is the first music video released for their upcoming album 'Four'. 'Steal My Girl' was released two weeks ago and reached it's highest point at 2nd in the chart just below Meghan Trainor in it's first week of release.

Be one of the first to check out the brand new video from the boys right now! 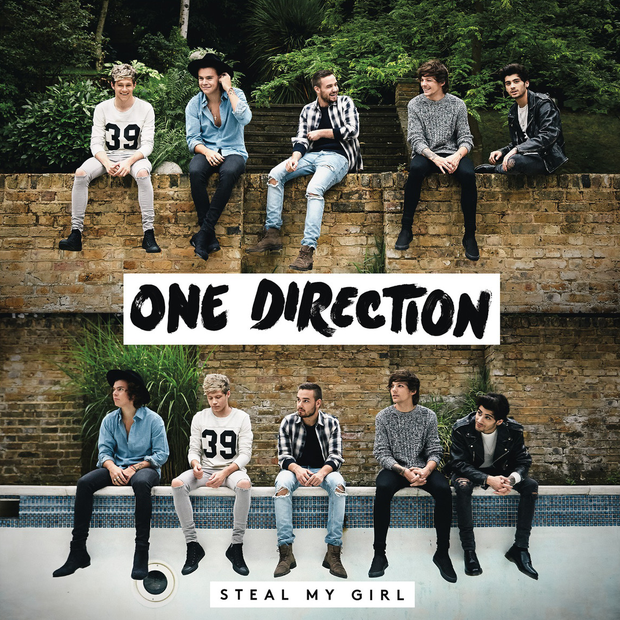