The German DJ has released a sweet remix of the Chris Isaak's classic track 'Wicked Games'. This re-work of the old classic has been making the rounds in the clubs and going down so well that it debuted at No.5 in it's first week. 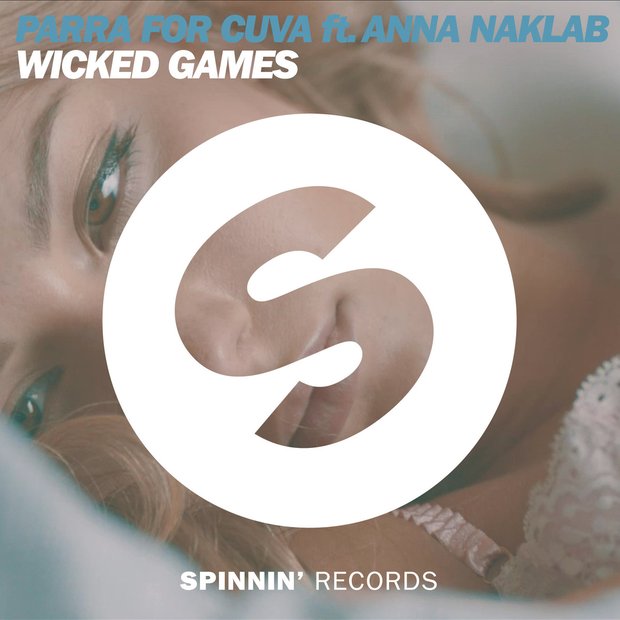