It’s all about the melody. As upcoming DJs and producers in the worldwide dance scene, Dutch duo Pep & Rash know exactly how to deliver their tracks with the right hooks and energy. The pair have bought us this BIG tune giving us a taste of what to expect in the future of dance music.

If you haven't seen the music video yet then expect things to get a little racy near the end. It tuns out that the people at the dinner party aren't exactly who we thought they were at the beginning. (spoiler: expect fangs and lingerie). 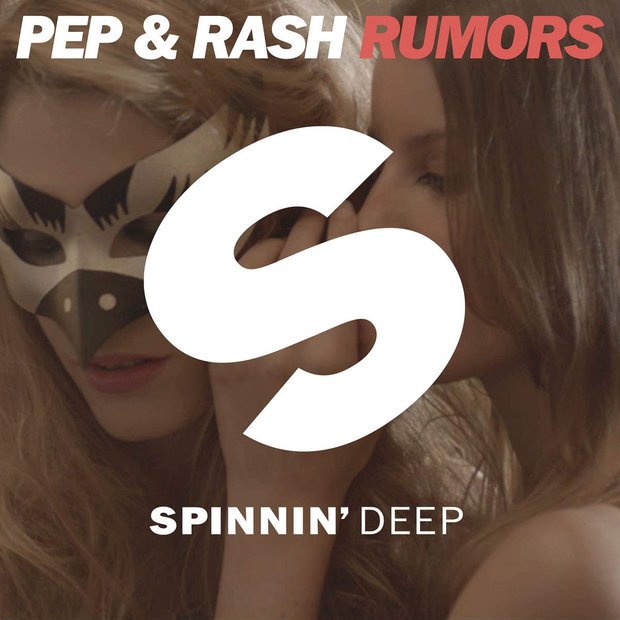